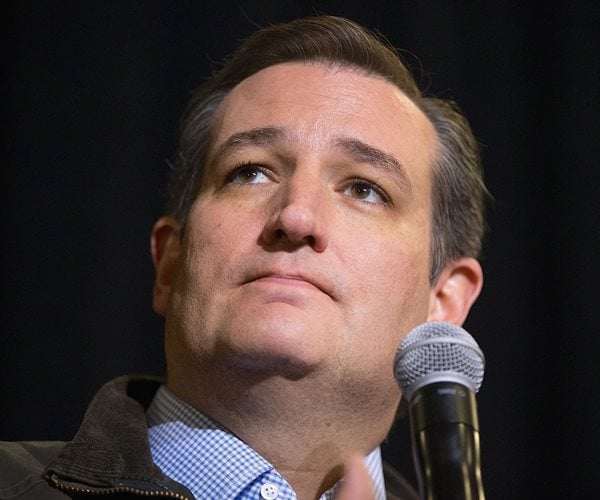 Two new polls in Wisconsin are showing Texas Sen. Ted Cruz with narrow leads over Donald Trump in the race for the GOP presidential nomination.

In a statewide Emerson College Polling Society survey conducted from March 20-22 of 439 likely GOP primary voters, with a margin of error of plus or minus 4.6 points:

In a Basswood Research survey conducted for The Washington Free Beacon of 500 likely Republican primary voters, conducted on March 19 and 20:

The margin of error was not available for The Free Beacon’s poll.

And in the Democratic primary, it was Clinton with a six point advantage over Sanders, by 50 to 44 percent, with Sanders leading Clinton among voters 18-34 by 67 to 29 percent. Older voters, though, favored Clinton by much larger margins.

In favorability ratings for Trump and Cruz:

In Free Beacon’s poll, Cruz’s lead would go up a great deal if Kasich drops out. If that happens, 48 percents said they’d back Cruz, but just 36 percent said they would back Trump.

Wisconsin is an open primary race, meaning voters from any political party can participate, and The Free Beacon’s survey shows Cruz with the largest lead he’s had to date in the state.

All other surveys, reports Real Clear Politics, show Wisconsin is expected to be a crucial contest in the race for the Republican nomination, as Trump looks to expand his lead, Cruz clings to diminishing prospects to unseat him as the front-runner, and Kasich seeks to consolidate enough support to keep his bid relevant ahead of a potential contested Republican convention.

The contest will be an open primary, meaning members of any political party can participate. Seventy-two percent of Free Beacon poll respondents were registered Republicans.

Real Clear Politics is showing Trump with a slight lead, of almost 2 points, in the Wisconsin race.