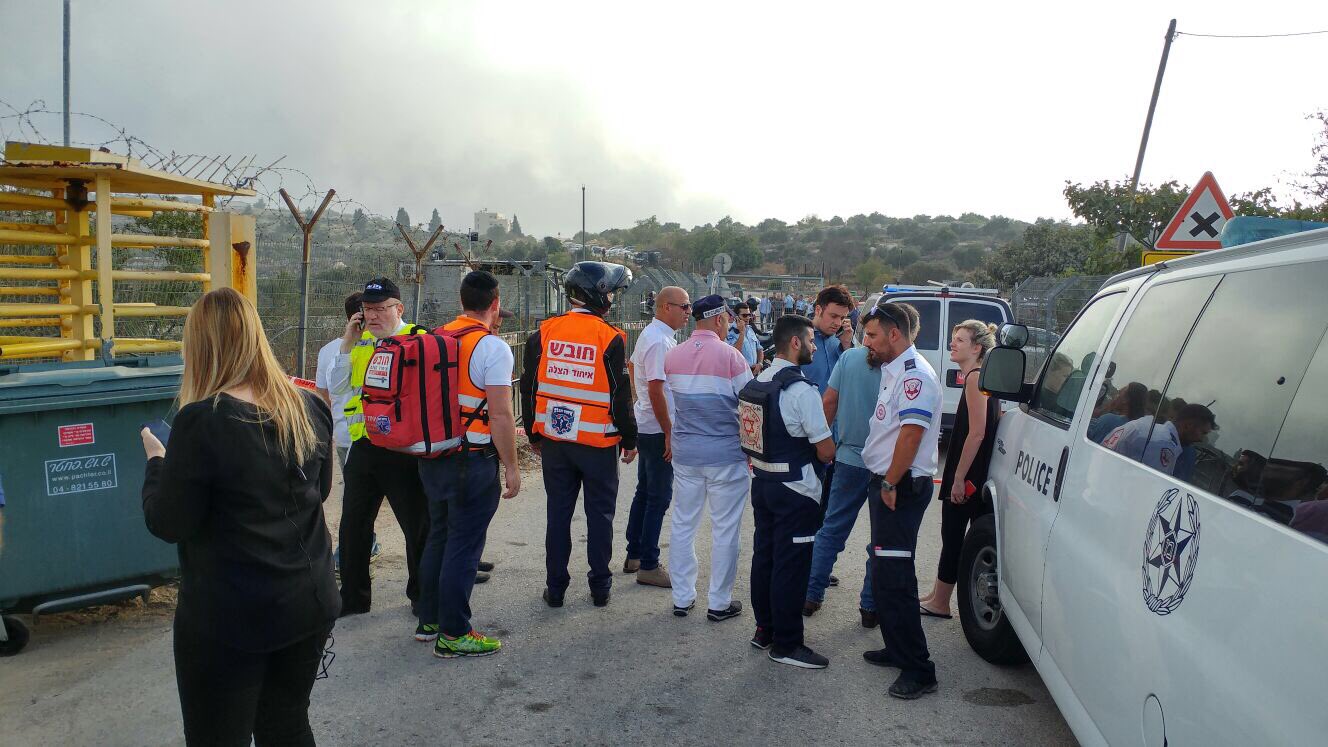 Another horrible [Arab Muslim] terrorist attack has happened in Israel. Unfortunately three Israelis were killed and another wounded severely. The terrorist was shot dead.

Three Israelis were murdered Tuesday morning in a suspected terror attack in the town of Har Adar outside Jerusalem. Another Israeli was badly wounded.

According to the Border Police, the [Arab Muslim terrorist] approached the town’s gate posing as a laborer. When the people manning the gate grew suspicious of him, he pulled out his weapon and opened fire.

After an exchange of gunfire, the assailant was shot dead, but not before fatally injuring three people and severely wounding one more.

The injured Israeli was rushed to hospital for treatment.

Large numbers of security forces are now on the scene scanning the area and ensuring there is no further attacks.

The identity of those killed is under a gag order.

In July three family members were killed when a Palestinian terrorist entered the west Bank Settlement of Halamish and stabbed them while they were sitting down for Shabbat dinner. The terrorist in that incident was incapacitated by a neighbor, a soldier who was home on leave.