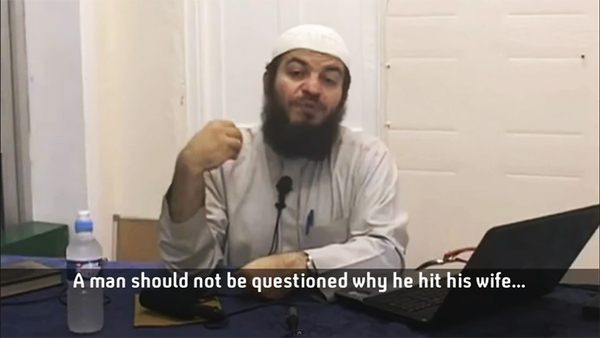 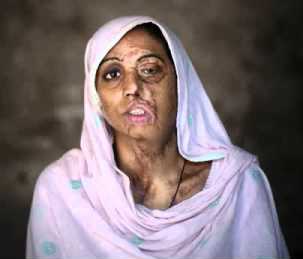 A new study conducted by the Turkish Ministry of Family and Social Policies revealed that no fewer than 86% of Turkish women have suffered physical or psychological violence at the hands of their partners or family, and pursued legal proceedings afterwards.

The shocking results, reported on Friday by Hurriyet Daily News, show the massive prevalence of domestic abuse in Turkey which is perhaps unsurprising – Islamist President Recep Tayyip Erdogan declared in November 2014 that women and men cannot be treated equally.

That trend of abuse is in fact quite common in the Muslim world, as illustrated in a UN report in mid 2013 that found 99.3% of Egyptian women and girls had been sexually harassed.
And yet the UN Commission on the Status of Women (CSW) last week passed only one resolution in its annual meeting, blaming Israel for Arab domestic violence. 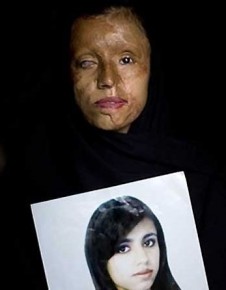 In the new survey in Turkey, it was found that physical
violence is the most common form of abuse as 70% of women reported they were physically assaulted. However, among those with little to no formal education psychological violence was the most common, with 82% reporting psychological abuse.

Around 75% said they only took legal action after suffering violence a second time, and 87% of them did so by submitting a complaint to the police.

Turkey’s Ministry of Family and Social Policies interviewed 841 women across ten Turkish provinces in conducting the research, as well as 479 men who admitted to using violence. The survey was launched so as to examine a law meant to prevent violence against women. 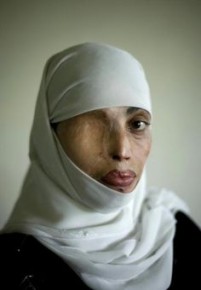 From the findings it would seem the law has little effect, and 80% of the men who admitted to using violence against women said they never even heard of the law.

Violence against women has been causing an increasing public outcry in Turkey as last year at least 303 women were killed, according to the We Will Stop Femicide Platform.

Turkey’s legal system has been criticized for the way it gives light punishment to men who murder women. In many cases, they are given lower sentences because they had a “positive and/or respectful” demeanor in court.

Activists have called to change the law allowing sentence reduction based on a suspect’s demeanor during their trial.