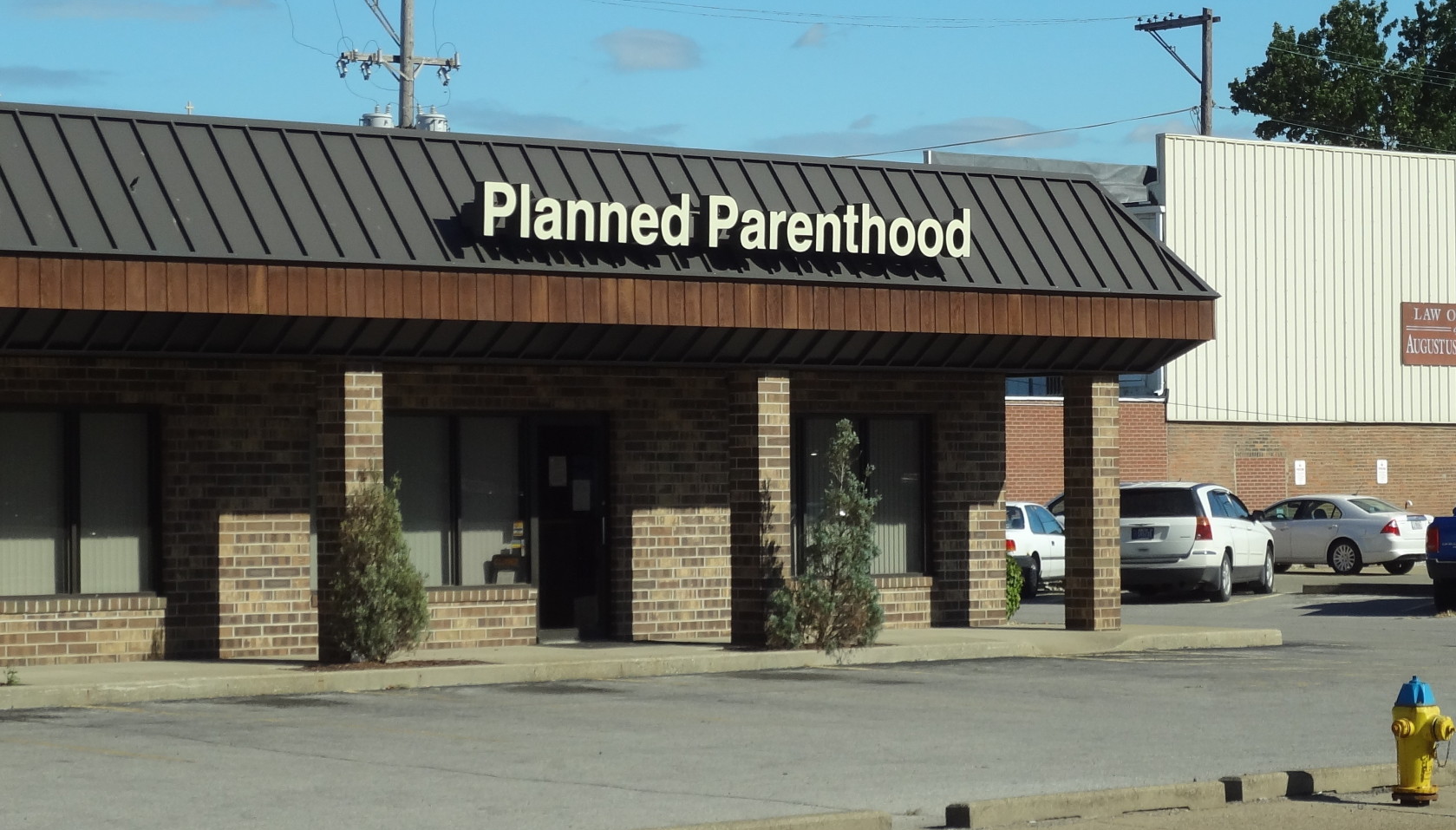 Just one day after a shocking new undercover video made national headlines exposing a Planned Parenthood abortion practitioner admitting that babies born alive after failed abortions are left to die, the State of Arizona is looking to pass a new law.

The top Planned Parenthood official is caught on video essentially admitting that it “depends on who is in the room” as to whether or not a baby who is born alive after a failed abortion is taken to the hospital or left to die.

Now, the Arizona legislature has approved a bill mandating how abortion practitioners must care for babies born alive during an abortion.

Under current law, if a baby is “delivered alive” during an abortion, it is the duty of any doctors present to see that “all available means and medical skills are used to promote, preserve and maintain the life” of the baby. “Delivered alive” isn’t currently defined in law, and medical experts have said that gives them flexibility to do everything possible to save the life of the fetus only if they believe it has a chance of surviving.

SB 1367 defines “delivered alive” as showing one or more of these signs of life: breathing, a heartbeat, umbilical cord pulsation or definite movement of voluntary muscles. It requires the Arizona Department of Health Services to set policies that clinics, hospitals and physicians must follow to care for a baby delivered alive, including having neonatal emergency equipment and trained staff in the room for all abortions performed at or after 20 weeks of pregnancy.

Rep. John Allen, R-Phoenix, shared the story of his daughter, whom he said was born with only one hemisphere of her brain. He said the bill’s intent is to give babies every chance at life.

“She speaks. She has life,” he said. “Nobody gave her any chance of living beyond a certain point. She’s a miracle.”

The bill now goes to Gov. Doug Ducey, who has five days to sign it, veto it or do nothing and allow it to become law.

The shocking new video footage is never-before-released material obtained by The Center for Medical Progress, whose undercover videos recorded top-level Planned Parenthood leaders negotiating the harvesting and sale of the hearts, lungs, livers, and brains of aborted fetuses for financial benefit.

At a networking reception at a Planned Parenthood conference, CMP investigators posing as buyers from a biotech company are introduced to Dr. Taylor by Dr. Deborah Nucatola, Planned Parenthood Federation of America’s Senior Director of Medical Services.

Taylor explains to the investigators, “In Arizona, if the fetus comes out with any signs of life, we’re supposed to transport it. To the hospital.” When one investigator then asks, “Is there any standard procedure for verifying signs of of life?”

Taylor replies, “Well, the thing is, I mean the key is, you need to pay attention to who’s in the room, right?”

Taylor then laughs as she repeats what the Arizona law requires, and says, “It’s a mess. It’s a mess.”

The new law will hopefully make it more clear that babies can’t be left to die.