Americans Fled Blue States In The Hundreds Of Thousands Due To High Taxes, Leaving Fewer To Pay The Democrats’ Tab 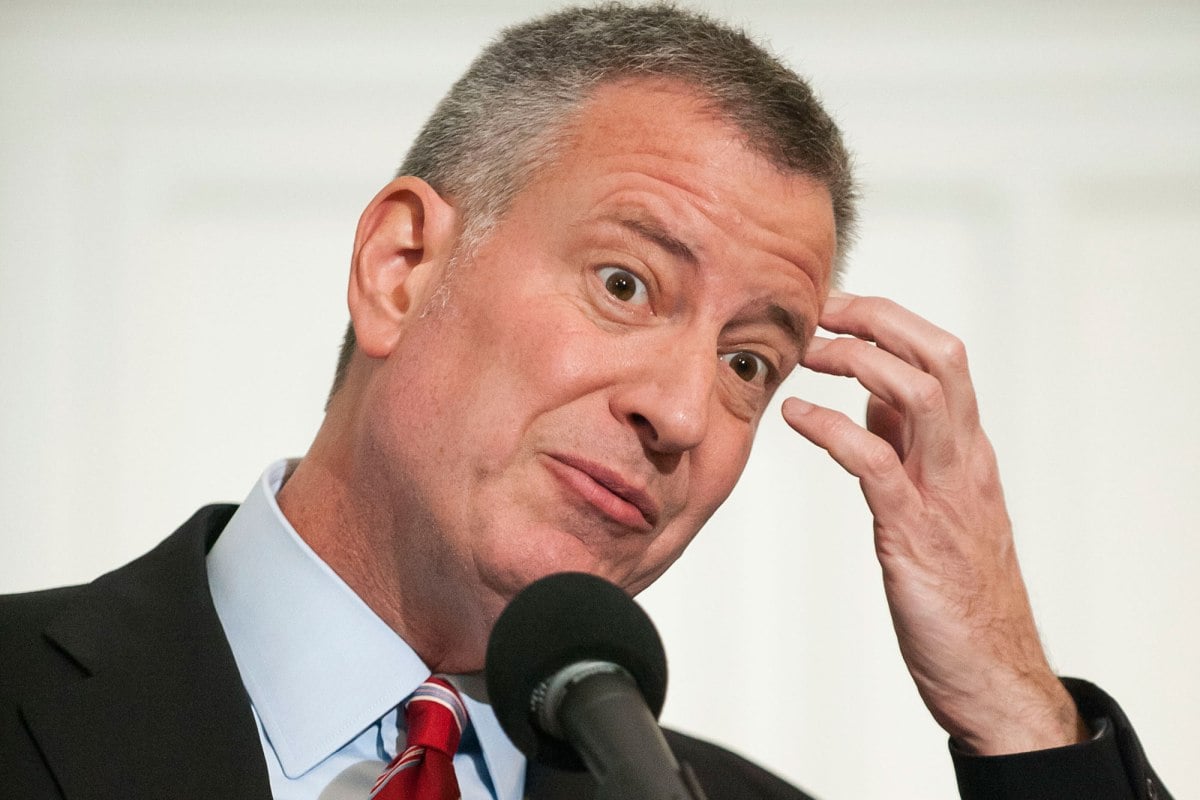 After liberals are done destroying their states with high taxes and socialist laws and regulations, they move to conservative states.

The grass seemed way greener where the states were redder for many people living in blue states, as new data suggests hundreds of thousands of people fled Democratically dominated states in order to bring themselves to places that had less crime and lower taxes.

According to the Daily Caller, three states, in particular, saw a massive departure of Americans to the tune of 450,000, taking their wallets with them as they fled. This is leading to the problem of having no one around to pay the bills in these tax-heavy states.

The Daily Caller reported that taking the lead is New York:

The exodus of residents was most pronounced in New York, which saw about 190,000 people leave the state between July 1, 2016 and July 1, 2017, according to U.S. Census Bureau data released last week.

New York’s domestic out-migration during that time period was about the same as it was in the same time 2015 and 2016. Since 2010, the state’s outflow of just over 1 million residents has exceeded that of every other state, both in absolute terms and as a share of population, according to the free-market think tank Empire Center.

Despite the number of people leaving New York, the population did grow due to high immigration from other parts of the world, and a higher birth rate.

But while New York lost Americans but gained in immigrants, Illinois’ population loss actually caused it to drop a place in population ranking:

Illinois was not so fortunate. Long-beset by twin budget and pension crises and the erosion of its tax base, Illinois lost so many residents that it dropped from the fifth to the sixth-most populous state in 2017, losing its previous spot to Pennsylvania.

Just under 115,000 Illinois residents decamped for other states between July 2016 and July 2017. Since 2010, the Land of Lincoln has lost about 650,000 residents to other states on net, equal to the combined population of the state’s four largest cities other than Chicago, according to the Illinois Policy Institute.

With Illinois’ tax base literally walking away, less and less people are there to foot the massive bill the Democratic politicians in the state have stuck on the remaining residents. They tried to hike taxes to compensate, but that only caused more people to pack up and leave for a less expensive place to live.

“As people leave the state, they take their pocketbooks with them. That means there are fewer Illinoisans to pay the bills,” said Orphe Divounguy, chief economist with the Illinois Policy Institute. “It’s worrying because if you have a declining population and a declining labor force, you will for sure have a further slowdown of economic activity going into 2018.”

California is yet another deep blue state that found itself watching Americans take their money with them as they left:

California was the third deep blue state to experience significant domestic out-migration between July 2016 and July 2017, and it couldn’t blame the outflow on retirees searching for a more agreeable climate. About 138,000 residents left the state during that time period, second only to New York.

But like New York, California’s population only grew due to a heavy flow of international migration to the state:

However, because California was the top receiving state for international migrants, its net migration was actually 27,000. Add to that number a “natural increase” of 214,000 people, and California’s population grew by about just over 240,000, according to the Census Bureau.

Both New York and California’s population growth may or may not help them. The tax status of the immigrants replacing the taxpayers that flee the states may range from completely legitimate, to non-tax paying status depending on the immigrants’ level of income or legality. According to CNN, most new immigrants into the country work lower paying jobs, and with those workers paying little to no taxes, the burden on the high-tax deep blue states could get even worse.