Anti-Zionism is racism: Why Is Pakistan More Legitimate than Israel? 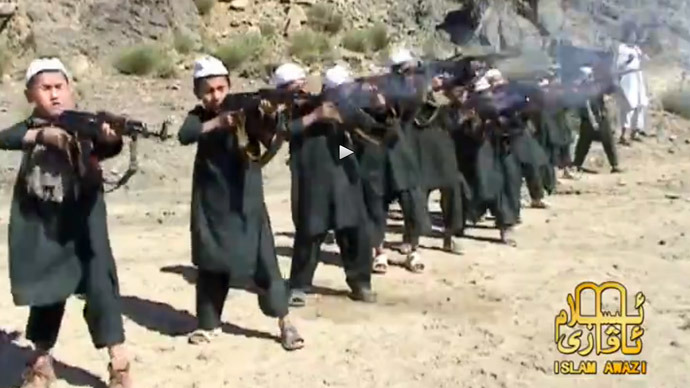 Anti-Zionism is anti-Semitism. Jew-hatred is not a result of the existence of Israel or of anything Israel does. The cause and result go the other way round. Israel is hated because Jews are hated.

We are not talking about the religion of Judaism. Strange to say, it’s very rare to hear even the most rabid anti-Semite attack the Jewish religion. (We ourselves do, in a rational way, because we attack religion as such, but we are not anti-Semites.) We are talking about hatred of the Jews as a people.

The root of anti-Semitism is, however, in religion.

For two thousand years Christianity (though not all Christians) held the Jews to be bad. Not their religion, which Christianity came round to adopting as the pre-history of the god-man, but the nation, the people, who were dispersed from their own land and scattered among other nations when their general mutiny against Roman rule failed. They were cast in the role of handy scapegoats for every ill that afflicted the peoples they lived among.

With the rise of Islam, the Jews who lived in the lands that Muslims conquered were maltreated for a different badness: they, like the Christians, would not accept the “truth” of Muhammad’s religion, so must suffer the consequences of their obstinacy and pay to stay alive, or die. When, in 1948, the Jews in their recovered homeland mustered an army which actually defeated six invading Arab armies, the Arabs felt deeply humiliated.

Something had gone very wrong. Allah simply could not allow such a thing to happen. Islam had conquered that once-Jewish territory centuries earlier, and no one else was allowed to own it.

Given the spectacularly larger number of refugees and deaths caused by the partition of India and the creation of Pakistan, why does no one ever question the legitimacy of Pakistan’s existence?

This question is particularly valid given another fact: Never before in history was there a Pakistan. It was a completely new nation. Moreover, its creation was made possible solely because of Muslim invasion. It was Muslims who invaded India, and killed about 60 million Hindus during the thousand-year Muslim rule of India. The area now known as Pakistan was Hindu until the Muslims invaded it in A.D. 711.

On the other and, modern Israel is the third Jewish state in the geographic area known as Palestine. The first was destroyed in 586 B.C., the second in A.D. 70. And there was never a non-Jewish sovereign state in Palestine.

So, given all these facts, why is Israel’s legitimacy challenged, while the legitimacy of Pakistan, a state that had never before existed and whose creation resulted in the largest mass migration in recorded history, is never challenged?

The answer is so obvious that only those who graduated from college, and especially from graduate school, need to be told: Israel is the one Jewish state in the world. So, while there are 49 Muslim-majority countries and 22 Arab states, much of the world questions or outright only rejects the right of the one Jewish state, the size of New Jersey, to exist.

They won’t have a good answer. Their opposition to Israel isn’t based on moral considerations.