Arrests Made In Anti-Semitic Attacks On Stamford Hill Residents 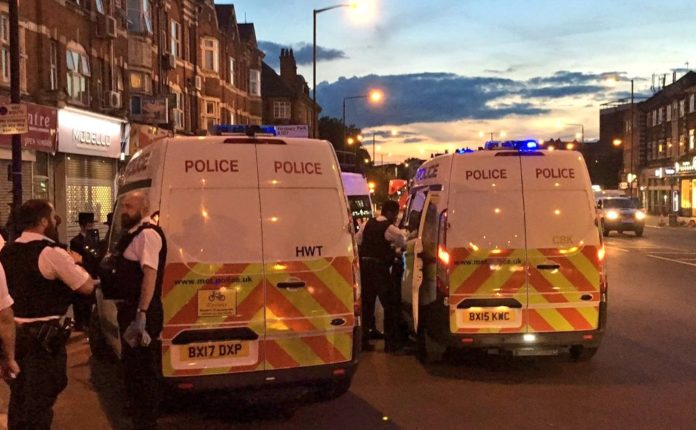 Early Tuesday morning, a man who appeared to be drunk and is believed to be an Italian in his late twenties or early thirties, assaulted two Jewish men. He allegedly shouted numerous profanities at them, and grabbed their peyos.

In an incident earlier Monday evening, a man and woman, both described as Polish and middle-aged, were arrested for allegedly attacking three Jewish people standing in front of a Shul.

The couple, who had a dog, allegedly punched and pushed the people while shouting profanities, before telling them “Dog stay here England, you Jews go away.”

Shomrim followed the perps and alerted Police, who arrested the couple on Clapton Common on suspicion of common assault and racially aggravated public order offences.

Anti-Semitism UK commended Shomrim’s response to both incidents, and for their zero tolerance approach to combating hate.