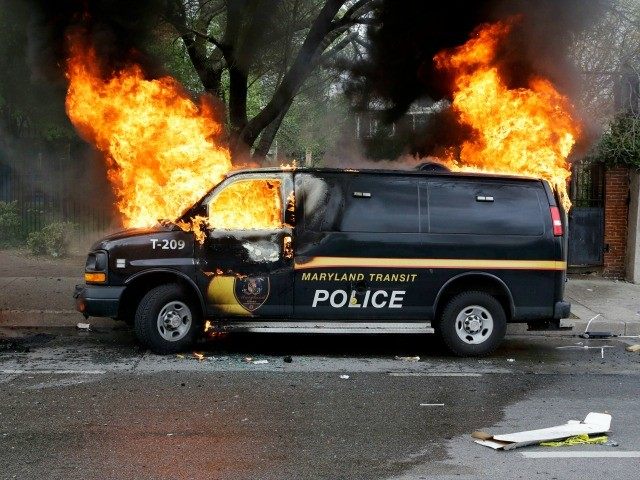 Baltimore’s top prosecutor announced criminal charges Friday against all six officers suspended after a man suffered a fatal spinal injury in police custody, saying “no one is above the law.”

“Mr. Gray’s death was a homicide,” State’s Attorney Marilyn Mosby declared. His arrest was illegal and his treatment in custody amounted to murder and manslaughter, she said.

The announcement came after nearly two weeks of growing anger over Freddie Gray’s death, and only hours after State’s Attorney Marilyn J. Mosby received the results of a police investigation.

Mosby said the switchblade officers accused Gray of illegally carrying clipped inside his pants pocket was in fact a legal knife, and no justification for his arrest.

Mosby said she comes from five generations of police officers, and that the charges against these six officers should in no way damage the relationship between police and prosecutors in Baltimore.

Her announcement came as the city braced for two move waves of protests Friday and Saturday focused on the case.