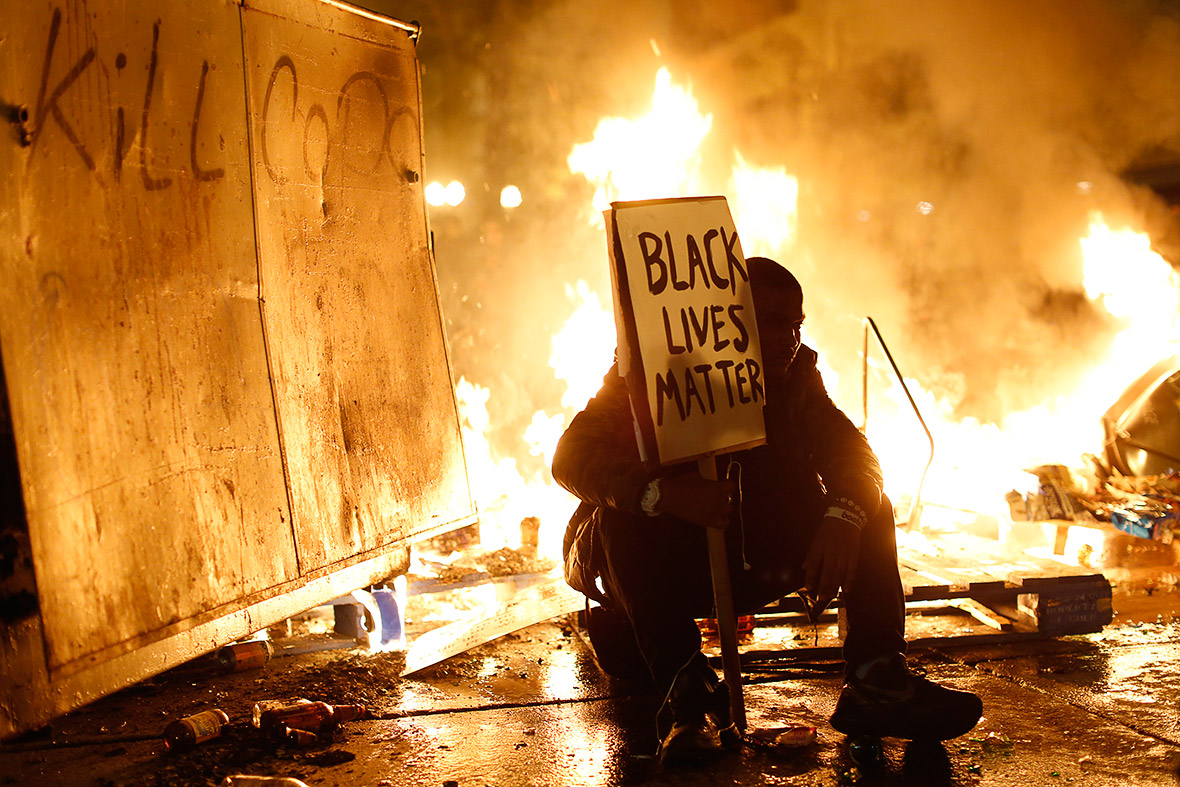 Is anyone surprised by this?

As reported by Heat Street, BLM posted a eulogy to Fidel on Sunday titled “Lessons from Fidel: Black Lives Matter and the Transition of El Comandante” at the website Medium and also on the movement’s semi-official Facebook page, as well as tweeting the link to it.

Castro’s untimely passing at 90 (untimely because it’s too bad he didn’t die decades ago) apparently has caused BLM “an overwhelming sense of loss, complicated by fear and anxiety.”

“Although no leader is without their flaws, we must push back against the rhetoric of the right and come to the defense of El Comandante,” reads the statement. Saying Castro was “flawed” is an understatement that would be hilarious if it weren’t so morally repugnant.

The encomium goes on to depict “El Comandante” as a role model for freedom fighters like BLM: “As Fidel ascends to the realm of the ancestors, we summon his guidance, strength, and power as we recommit ourselves to the struggle for universal freedom. Fidel Vive!”

BLM expressed gratitude to Fidel for harboring such criminals and domestic terrorists from the U.S government as Michael Finney, Ralph Goodwin, and Charles Hill. The latter hijacked an airplane from Albuquerque while being sought for the 1972 murder of New Mexico State Trooper Robert Rosenbloom, a father of two young daughters. As Heat Street points out, Hill told a Washington Post reporter in the 1990s that he had no regrets about killing the officer.

BLM is “particularly grateful” to Castro for taking in “Mama Assata Shakur, who continues to inspire us.” Shakur, whose real name is Joanne Chesimard, is currently on the FBI’s Most Wanted Terrorists list with a $1 million bounty on her head. She was convicted in the U.S. of killing a New Jersey state trooper, and assault and battery of a police officer. She escaped from prison in 1984 and Castro granted her asylum in Cuba.

Check out the Freedom Center’s extensive profiles of the “freedom fighters” at Black Lives Matter and the brutal tyrant Fidel Castro at its indispensable Discover the Networks resource site.