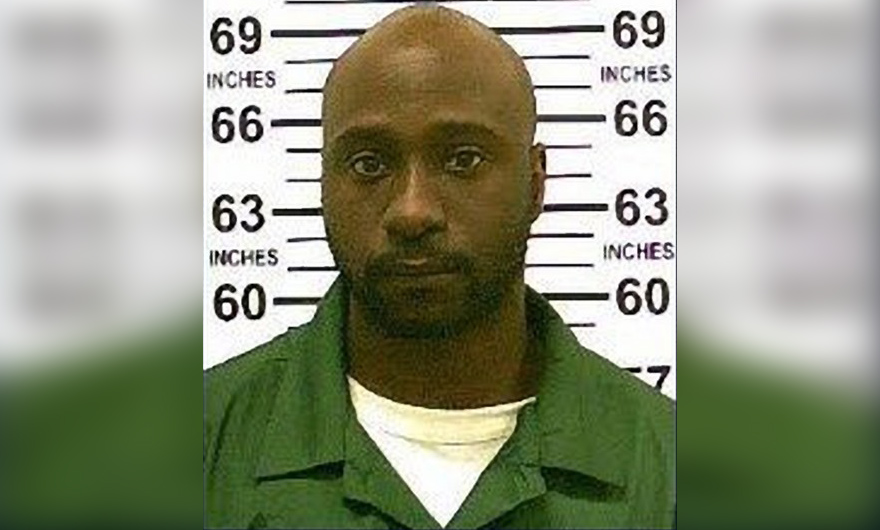 A newly uncovered Facebook video reveals that the man who shot and killed an NYPD officer in her vehicle was not going to back down from confrontations with police.

The September 2016 video, found by The New York Times, showed Alexander Bonds railing against officers, who he claimed were guilty of raping and killing inmates, and making prison conditions worse. Speaking to the camera, Bond said: “I’m not playing, mister officer. I don’t care about 100 police watching this.”

Bond added, “I got broken ribs for a reason, son, we gonna shake. We gonna do something. We can’t be dying for free, getting raped for free, just for them to give you hush money. Is you stupid? I don’t want the money. I want justice.”

Bond seemed to suggest he wasn’t afraid of confronting officers. “I’m not hesitating. It ain’t happening. I wasn’t a bitch in jail and I’m not going to be a bitch in these streets.”

He did about seven years of prison time for a robbery in Syracuse before he was released on parole in 2013.

Bond’s attack was reminiscent of a similar ambush-style killing in Brooklyn in December, 2014. In that attack, Officers Wenjian Liu and Rafael Ramos were shot by Ismaaiyl Brinsley while sitting in their marked police car.

Three hours before the attack, Brinsley had posted anti-police threats on his Instagram. After he opened fire, Brinsley raced into a subway station where he shot himself on a platform before cops could get to him.