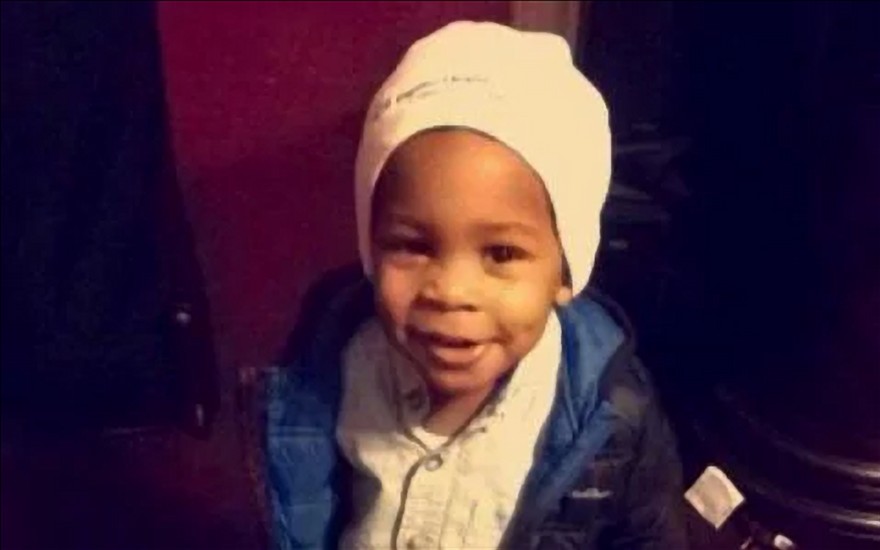 Do black lives matter to the black community that kills it’s own children in cold blood?

Authorities say a man suspected of fatally shooting a 3-year-old boy [named Acen King] in a road rage incident in Little Rock has been arrested.

The Arkansas Democrat Gazette reports that Assistant U.S. Attorney Patrick Harris said late Thursday that the man had been taken into custody.

KATV reports that Little Rock Mayor Mark Stodola told ABC News that a family member had turned in the suspect.

Police say Acen King was being taken on a shopping trip by his grandmother on Dec. 17 when a driver opened fire on the grandmother’s car because he thought she “wasn’t moving fast enough at a stop sign.”

The grandmother, who wasn’t struck, drove away and called police from a shopping center. The boy was taken to a hospital, where he died shortly after.