Body of hiker Shai Noam found near the Dead Sea after days-long search. 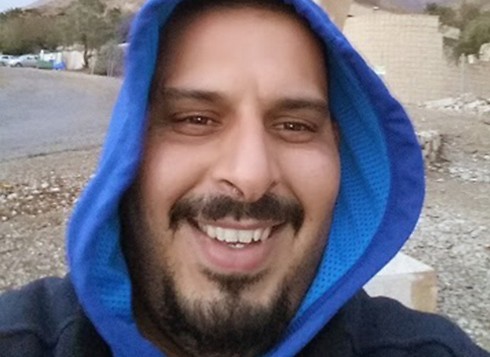 The body of missing Israeli hiker Shai Noam has been found Tuesday, police announced, after a days-long search and during an unusually strong winter snowstorm.

The body was found during a search conducted today by the police helicopter unit and the Ein Gedi rescue unit of the Southern District, the Megillot rescue unit and Arad police, near the Avnat shore of the Dead Sea.

Noam left his home on Thursday afternoon, and he was afterwards seen by public workers who were blocking roads due to sinkholes in the region from the inclement weather.

Around two hours after he was seen Noam tried to contact his family but was unable to reach them.

Noam’s belongings were found Monday night, including a coat and keys, and neither appeared to be waterlogged.