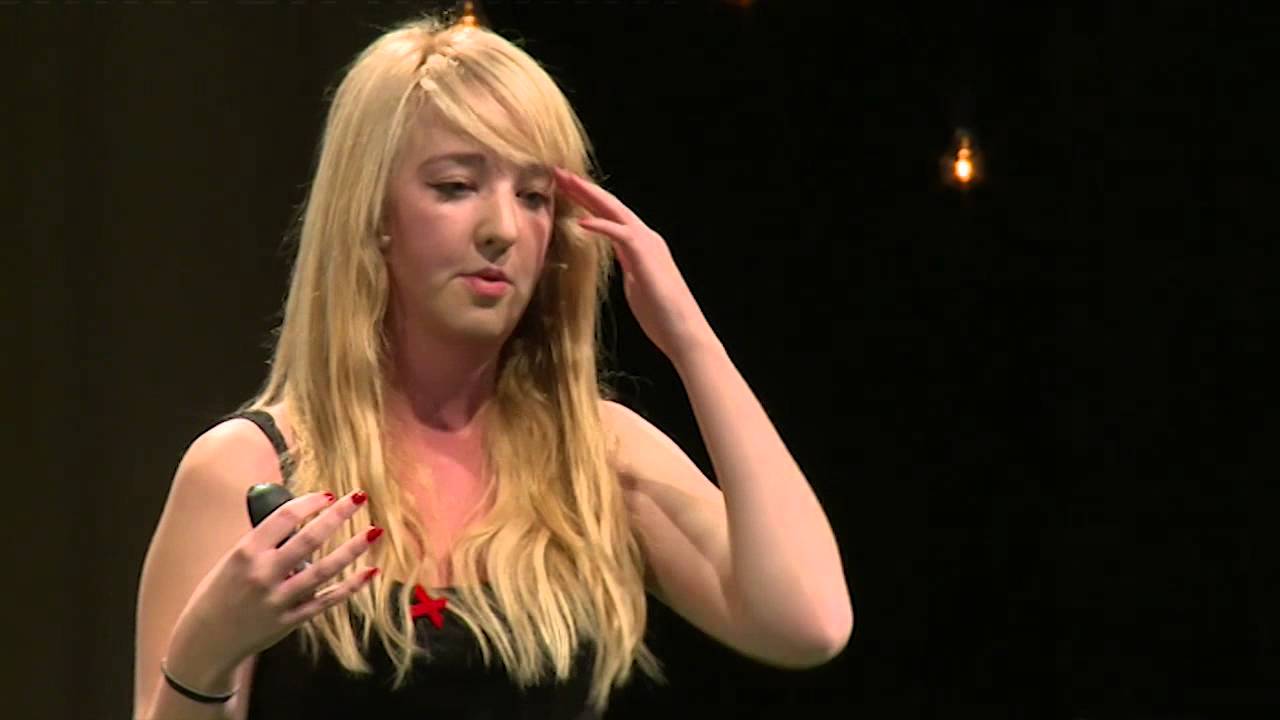 Holly Baxter’s political correctness and defense of a religious cult named Islam is everything that’s wrong with the liberal media.

The day after an Islamic terror attack claimed the lives of three people and wounded scores of others, Holly Baxter, writing for the UK’s Independent, said, “London needs a Muslim mayor now more than ever.”

She was reacting to Donald Trump, Jr.’s Twitter criticism of London Mayor Sadiq Khan for writing off terrorism as a reality to deal with living in a big city. Baxter’s political correctness meter was triggered and she dashed to her keyboard:

Call me crazy, but as soon as that popped up in my feed, I got the distinct feeling he wouldn’t be sharing it if the Mayor of London was a man called John Jones.

Baxter went after anti-Islamic activist Tommy Robinson, as well, who wrote on Twitter: “Muslims make up only 4 per cent of the UK population, look at the continued chaos and destruction they cause, what do you think it will be like with 20 per cent?”

But it was Trump’s words that really flustered her sensibilities:

What the Trumps say matters, in other words. And despite their love of proclaiming “FAKE NEWS” at other news outlets every five minutes, there’s something insidious about dredging up an article from a year earlier and sharing a quote from it out of context, when that article is an interview with the London Mayor and London is currently in the midst of a terror attack. It’s not exactly fake, but it’s not being truthful either.

However, Baxter lathered on the praise for Mayor Khan: “He is a formidable politician, one who became mayor after being subjected to a shameful ‘dog whistle’ campaign that was even denounced by the sister of his opponent, Zac Goldsmith. The fact that his star has continued to rise despite many cynically attempting to ramp up Islamophobic sentiment against him is testament to his dignity in the face of malicious provocation and the progressive values of Londoners.”

But it’s Baxter’s conclusion that really goes off the rails:

The trouble with ranting and raving against Muslims isn’t just the fact that it’s deplorable racism which should concern anyone with a moral conscience, but that it definitely doesn’t protect the West from future acts of terrorism. It is certain to make everything worse.

Parade yourself in public while proclaiming that Islam is the root of all evil if you must, but at least have the common decency to admit it’s all a far-right careerist exercise rather than anything to do with “protecting the innocent”. And if you, like Donald Trump Jr, have to put in real work to make a prominent Muslim figure look like they’re fine with a bit of terrorism now and then, it should eventually dawn on you that what you’re saying doesn’t actually bear any resemblance to the truth.

The commenters on her story were not kind to her liberal, PC assessment and let her know:

“ISLAM is not a race and so campaigning against it cannot be racism. You appear not to understand anything about this. GO AND READ SOME HISTORY OF ISLAM.”

“One wants to vomit. PC comes before respect of those who were murdered. Khan’s relevance is peripheral.  However, if anybody thought that having a Muslim mayor would somehow protect London that is clearly mistaken.”

“Because despite your hysteria over some phantom ‘far right’, it’s Muslims carrying out attacks DAILY across Europe.”