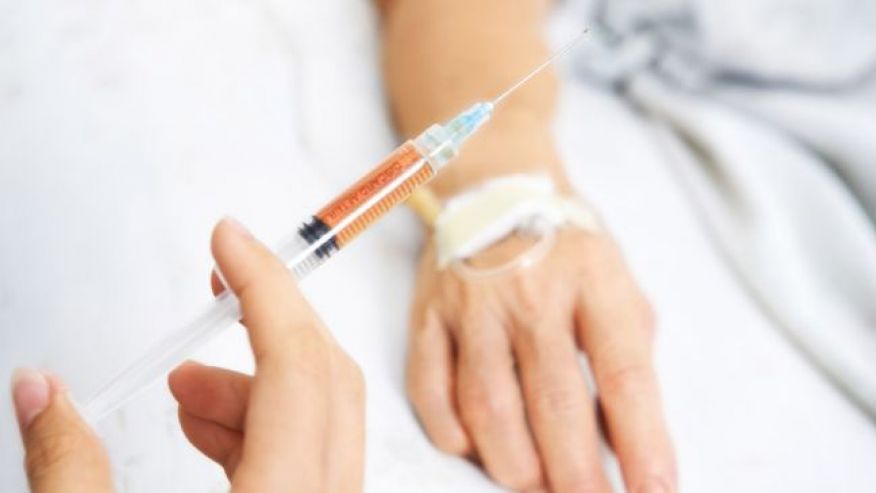 The ghost of Brittany Maynard came back for yet another haunting Wednesday when the California Assembly voted to allow physician-assisted suicide by a vote of 43-34.

After having lost in the California Senate back in June due to efforts largely from the Roman Catholic Church, the merchants of death simply regrouped and returned to the lower house of the legislature to approve the End of Life Option Act.

With Wednesday’s vote locked up, the bill will now move on to the state Senate once again, where it must pass two committees before advancing to the Senate floor for a vote. Should it pass the Senate floor, the law will take effect in just 31 days unless Democratic Governor Jerry Brown were to veto it. Jerry Brown has given no indication on whether or not he would sign it into law.

The sudden popularity of so-called “Assisted Suicide” in California all stems from Brittany Maynard, the 29-year-old brain cancer patient who made her suicide a national spectacle by shifting over to Oregon so she could participate in that state’s legalized self-annihilation.  Both Maynard’s former husband and family have been champions of the bill since being introduced in the California legislature last May.

Current polls in the once “golden state” of California show support of “Assisted Suicide” has been on the steady increase. The rise in popularity came to a head when the California Medical Association dropped its three decade long opposition to “Assisted Suicide” by choosing to take a neutral stance.

Should California legalize “Assisted Suicide,” it will join Oregon, Washington, Montana and Vermont.