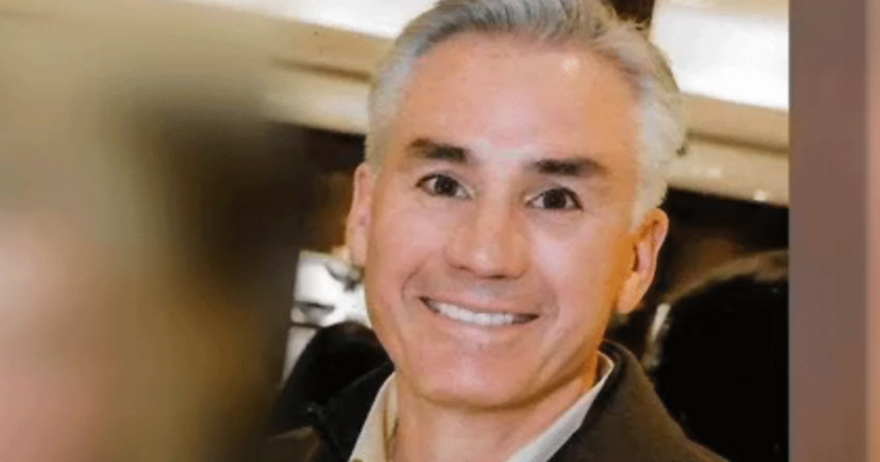 A California deputy attorney general has been charged with possessing child pornography at his San Diego County home following a months-long investigation, according to court records and local media.

Raymond Liddy, 53, was arrested at his home in the resort city of Coronado, California, on Tuesday and accused of owning images that appeared to depict minors under age 12 engaging in sexual acts, court records showed.

The San Diego Union-Tribune, which first reported the case, said Liddy pleaded not guilty on Wednesday in federal court for the Southern District of California, and that he was placed on administrative leave by the attorney general’s office.

An attorney for Liddy and a representative of the attorney general’s office did not immediately respond to requests for comment on Thursday.

The investigation began in January after the National Center for Missing and Exploited Children received tips from an unnamed electronic service provider that a user had allegedly uploaded images of child pornography, court documents said.

Helped by the San Diego Internet Crimes Against Children multi-agency task force and the Federal Bureau of Investigation, officials said they identified Liddy as the suspect in June.

The deputy attorney general, who portrayed himself online as a 48-year-old married man with children, told investigators who visited him in July that he would talk about “sexual fantasies” with individuals on the internet, and that he often saved sexual images, according to court records.

He told investigators he deleted those images afterward, but may also have forwarded some, court records showed. Numerous images depicting minors engaged in sexual acts were found on a computer and a thumb drive at his home, the records showed.

Liddy is due back in court for a preliminary hearing Aug 8.