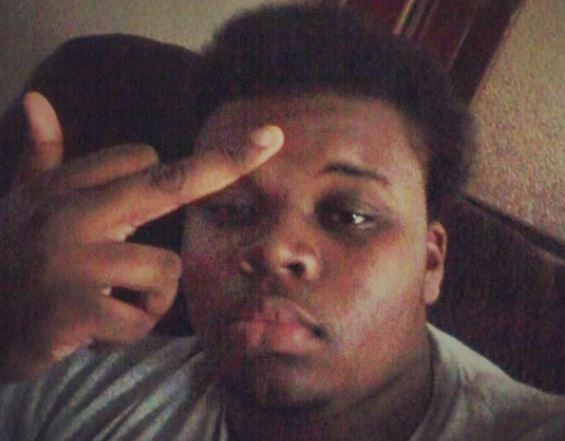 The city attorney for Ferguson, Missouri, has disclosed the settlement amount in the wrongful death lawsuit filed by the family of Michael Brown.

Attorney Apollo Carey told The Associated Press Friday that the city’s insurance company paid the family $1.5 million to settle the lawsuit. The settlement was first announced Tuesday, but figures of the settlement had not initially been disclosed.

The incident sparked protests in Ferguson, which increased tensions between the black community and the police, and quickly transpired into violent riots and looting, leading Ferguson police to resort to armored vehicles and military weapons.

Wilson was cleared of any wrongdoing by the grand jury, but resigned in November 2014 shortly after the decision was made not to indict him. The Obama Department of Justice also concluded that Brown’s civil rights were not violated by Wilson in a report that cast serious doubts on the “hands up, don’t shoot” narrative.

Brown’s parents, Michael Brown Sr. and Lezley McSpadden, filed the lawsuit in 2015 against the city of Ferguson, the former Police Chief Tom Jackson, and Officer Wilson, claiming the police culture in the city contributed to their son’s death, and that Wilson used excessive force during the incident. All defendants denied the allegations.

Federal District Judge E. Richard Webber approved the settlement, stating that it was “fair and reasonable compensation for this wrongful death claim and is in the best interests of each Plaintiff,” instructing that the money was to be split between the two parents.