CNN Poll: Nearly 1 in 3 Americans Believe Obama Is a Muslim

We told you so. 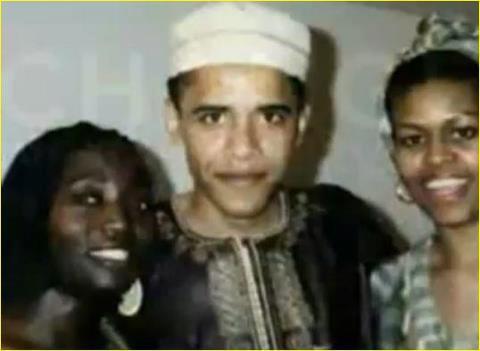 According to a new CNN poll, almost one third of Americans now believe President Barack Obama is a Muslim.

College graduates appeared to be the group most inclined to believe Obama’s protestations that he is a Christian; 63% took Obama at his word. Only 28% of those without a college degree believed Obama to be telling the truth about his faith. Predictably, 61% of Democrats believed Obama, compared to 32% of independents and a paltry 28% of Republicans.

Obama has consistently claimed he is a Christian:

January 2015: “In our lives, Michelle and I have been strengthened by our Christian faith.  But there have been times where my faith has been questioned — by people who don’t know me — or they’ve said that I adhere to a different religion, as if that were somehow a bad thing.”

Of course, on June 28, 1996, Obama intoned, “Which passages of Scripture should guide our public policy… should we just stick with the Sermon on the Mount, a passage that is so radical it’s doubtful that our own Defense Department would survive its application?”