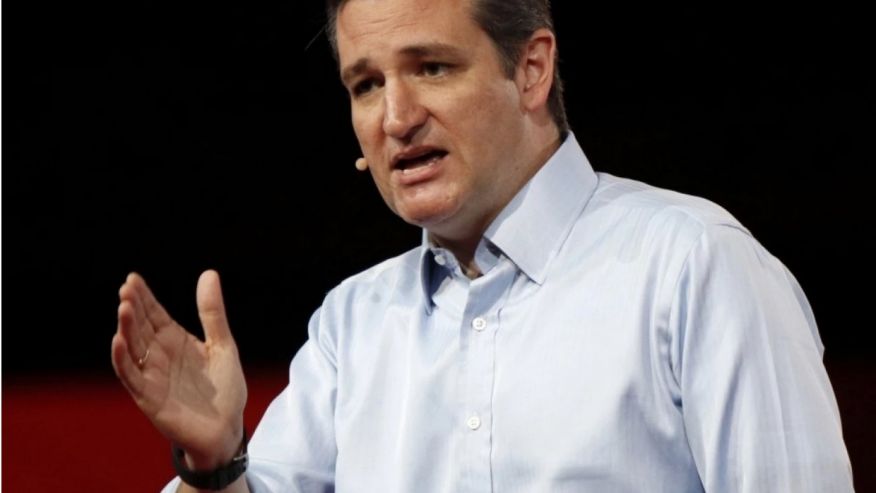 Republican presidential hopeful Ted Cruz said Monday that who the person in the Oval Office prays to is between them and God but added that he thinks President Obama’s plan to bring in large amounts of Syrian refugees to the United States is not a good idea.

The Washington Post reported on the comments that Cruz made to Iowa’s public television station:

“I think the president’s proposal is nothing short of crazy,” Cruz said. “We do not need to be bringing in tens of thousands of Muslim refugees from Syria.”

The Texas Republican said that many of the refugees are young men and cited concerns that some may be aligned with the Islamic State. They should be resettled in other Middle Eastern countries and that the United States could provide financial assistance to other countries taking them in, he said.

As for Ben Carson’s comments that a Muslim should not be president, Cruz distanced himself from that by citing the Constitution.

“The Constitution specifies there shall be no religious test for public office, and I’m a constitutionalist,” Cruz said.