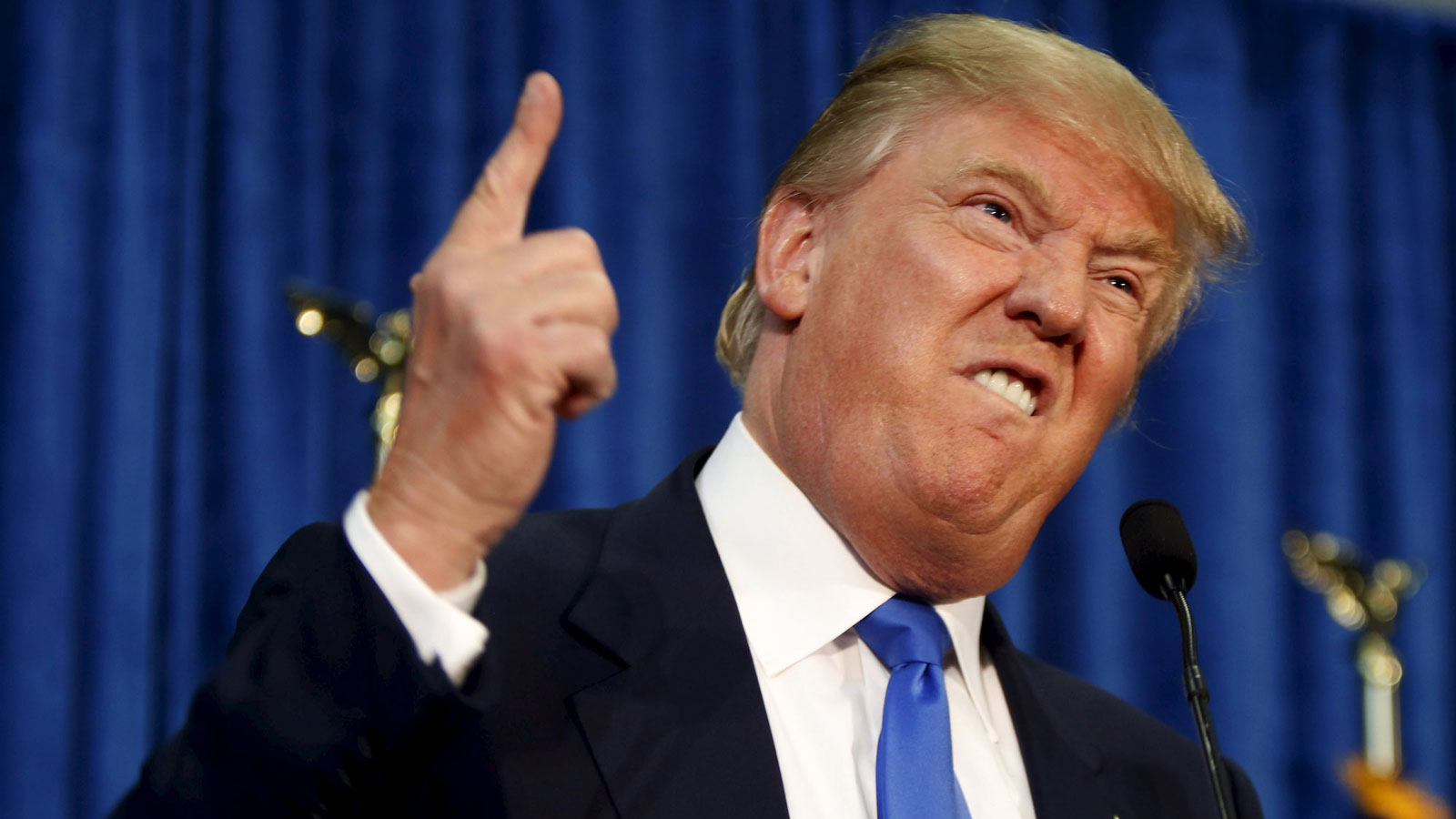 It is only a matter of time before Trump makes another disparaging remark about Fiorina. When he does, watch Trump’s numbers crater.

Ted Cruz has found a way to overshadow Donald Trump – pick Carly Fiorina to be his running mate.

… What I love about this impending decision is how much it will bug Donald Trump.

During his victory speech, Trump was asked about the possibility of Cruz selecting a running mate early and said it would be “a waste of time”.

I’m sure that Trump didn’t think Cruz was serious much less thought he would pick Fiorina.

Trump, of course, made the mistake of disparaging Fiorina’s appearance and she proved that revenge is a dish best served cold.

It is only a matter of time before Trump makes another disparaging remark about Fiorina. When he does, watch Trump’s numbers crater in Indiana and Nebraska. Then California really comes into play. After all, Fiorina is a familiar face with Republicans in California for her efforts against Barbara Boxer in 2010.

Trump can’t help himself. He views women as sex objects, not as people with any intellectual capability or character. Ask Megyn Kelly. Or Heidi Cruz.

I’m sure Trump is now going to try make nice with John Kasich. But even if he does, Cruz’s selection of Fiorinia to be his running mate six days before voters go to the polls in Indiana will be the final turning point in the 2016 GOP race.