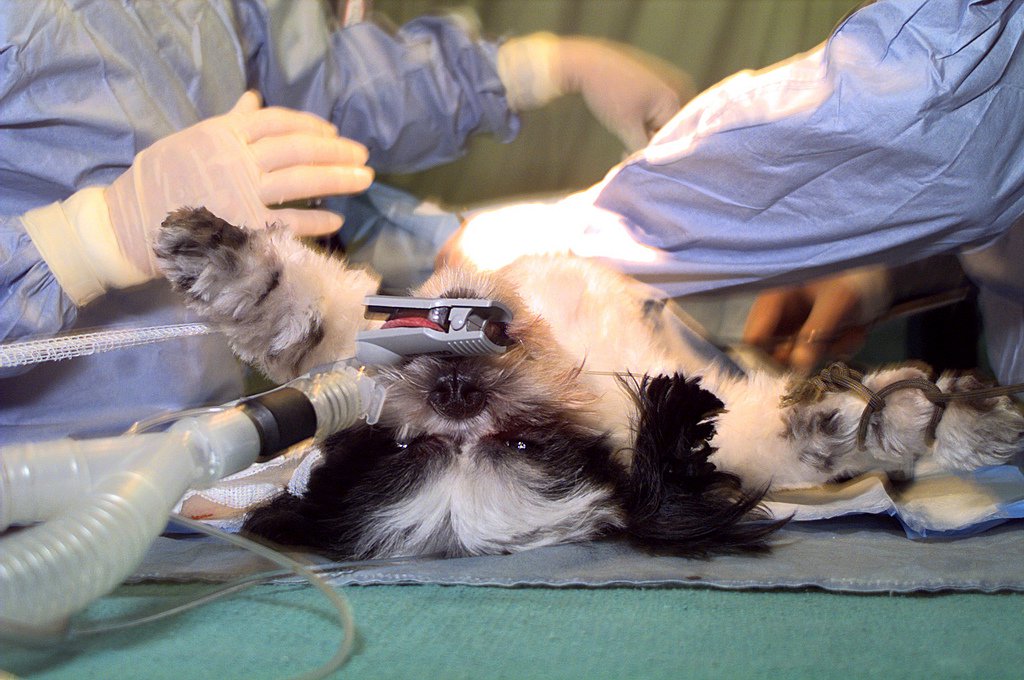 The left is so insane that it’s hard to believe something so mental and disturbing would become a new “norm.” Where are all the leftist “animal rights” activists? Is this not animal abuse?

The Guardian has been notorious for its gruesome articles; for instance, one that was recently published responding to the impending death of Charlie Gard by saying “children do not belong to their parents.”

The Guardian’s most recent idiocy was published on the topic of gender reassignment surgery, following President Trump’s ban on transgender military members.

In an interview with The Guardian’s Chris Broughton, Mary Finlay tells the story of how her Jack Russell Terrier underwent gender reassignment surgery and now identifies as a female dog, “Molly.”

“She’s still unmistakably our Molly, whatever her genetic makeup,” Finlay tells the Guardian. “When our grandchildren visit, she jumps all over them and licks their ears; she’s clearly much happier than she was before the operation. She still loves her soft toys, too – just not in the same way.”

Molly was born a “male pseudohermaphrodite,” which means the dog was genetically male but had genitals that looked like female genitals. The dog’s penis hadn’t fully grown outside of what looked like a female vulva, and the testicles inside his abdomen hadn’t fully descended.

The Finlays, having just suffered the death of a previous female puppy, were eager to accept a new female dog into the family. However, they confused Molly for a female dog at first.

“She was a tiny wee doggy, only 11in long and 6in high, and she weighed about a kilo and a half. She had delicate features – very feminine-looking,” Mary tells The Guardian, adding her dog would “squat” on her training mat when she needed to pee.

Her husband Frank, however, noticed that the dog cocked her leg “like a boy dog” and seemed to be uncomfortable sitting down. Moreover, Molly displayed other male-like behaviors, such as “mounting cushions and soft toys.”

Since Molly’s condition put her at risk of developing cancer, the Finlays took her to the vet to have her penis and testicles removed, creating an opening for her bladder so that she could pee comfortably.

It has been a year since Molly’s operation.