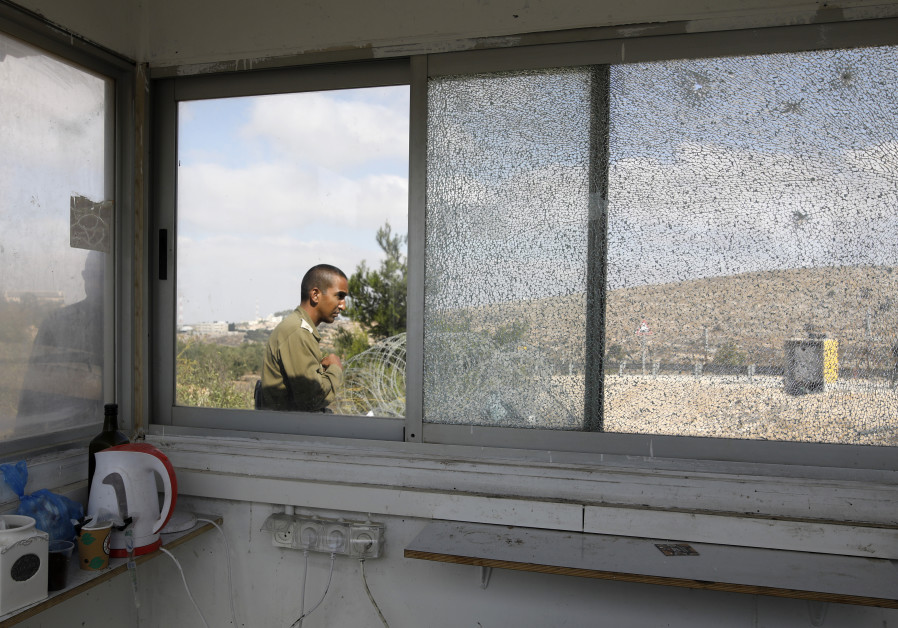 The families of [so-called] “Palestinian” terrorists should be deported to Syria, Housing Minister Yoav Galant (Kulanu) said on Tuesday morning as he stood at the site of the terror attack by the back gate of Har Adar that claimed the lives of three Israelis.

Those who engaged in terror, “have to pay a price,” Galant said.

“If you want to live side by side in cooperation, in liberalization and in freedom with the Israelis and work here, you are very welcome.

“If you want to kill Israeli kids, we will deport you, not to Gaza, but to Syria. You are not allowed to stay here,” Galant said before heading to the weekly government meeting in Jerusalem.