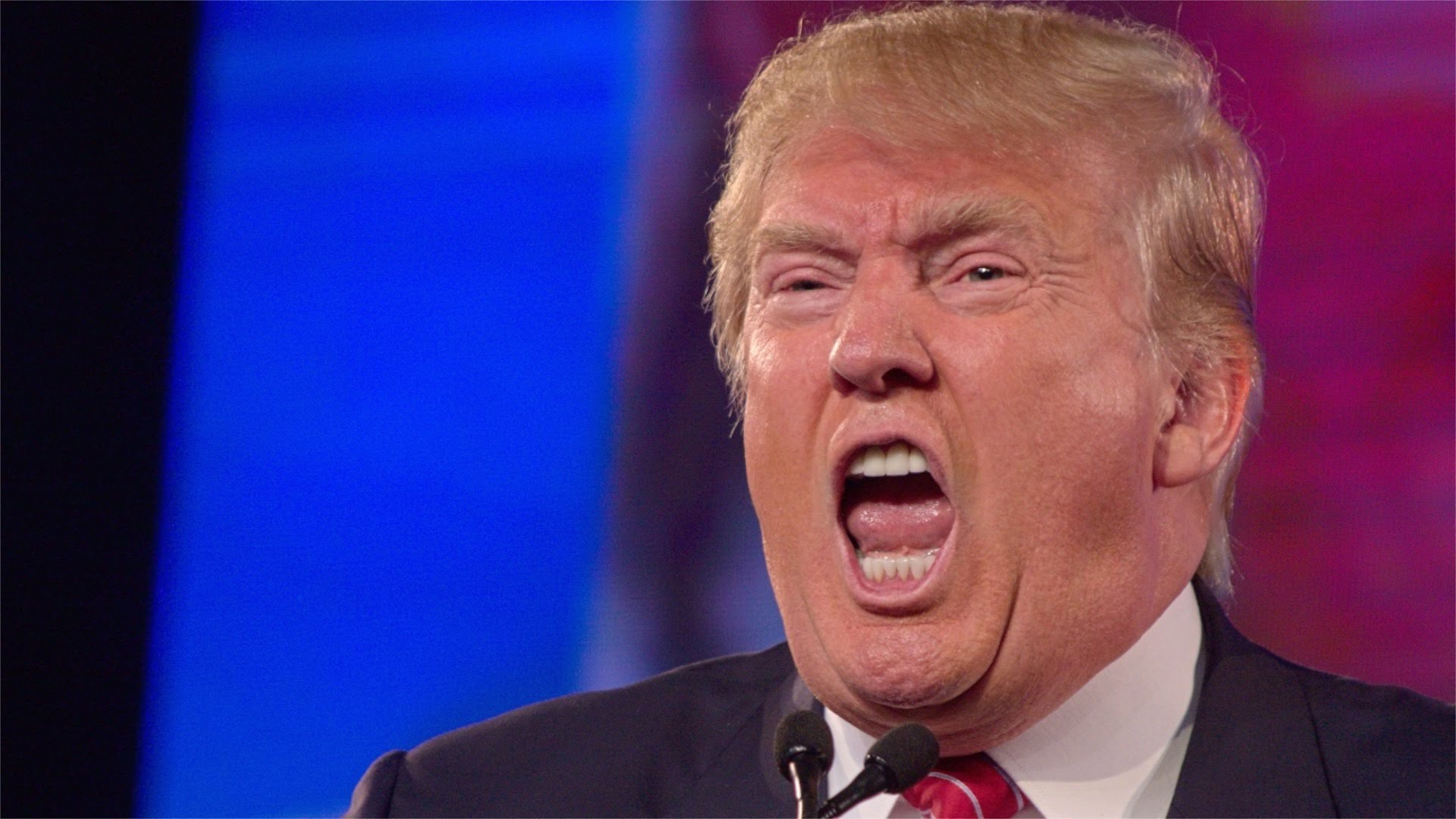 About 200 pages of what looks to be opposition research on Donald Trump stolen from the Democratic National Committee’s files were dumped online Wednesday, according to Gawker, which published some of the files.

The document, titled “Donald Trump Report,” includes an attack on the presumptive Republican presidential nominee’s character and record, and hundreds of pages describing instances of Trump changing his stance or saying something false or inflammatory, according to The Hill, which also embedded the entire report on its site.

On Tuesday, the Washington Post reported that the documents were stolen by Russian hackers [connected to the Russian government].

Trump’s marriages are also covered extensively in the document, according to Gawker.

“A 200+ page document that appears to be a Democratic anti-Trump playbook compiled by the Democratic National Committee has leaked online following this week’s report that the DNC was breached by Russian hackers,” Gawker wrote. “In it, Trump is pilloried as a “bad businessman” and “misogynist in chief.”

“The document — which according to embedded metadata was created by a Democratic strategist named Warren Flood — was created on December 19th, 2015, and forwarded to us by an individual calling himself ‘Guccifer 2.0,’ a reference to the notorious, now-imprisoned Romanian hacker who hacked various American political figures in 2013.”

In a statement to Fox News released late Wednesday, Trump downplayed the documents.

“This is all information that has been out there for many years. Much of it false and/or entirely inaccurate,” the statement said. “We believe it was the DNC that did the hacking as a way to distract from the many issues facing their deeply flawed candidate and failed party leader. Too bad the DNC doesn’t hack Crooked Hillary’s 33,000 missing emails.”

The emailed package also contained donor registries and “other strategy files,” according to Gawker, which the emailer said were “just a few docs from many thousands I extracted when hacking into DNC’s network.”

The person claimed to have about 100 gigabytes of data that include financial reports, donor lists, personal emails and more. On Tuesday, former CIA officer Fred Fleitz told Newsmax TV that the hack revealed a “stunning” lack of security on the part of the DNC.

The supposed hacker said it was “very easy” to obtain the files, and disputed claims by the DNC that no financial, donor or personal information was breached.

“DNC chairwoman Debbie Wasserman Schultz said no financial documents were compromised. Nonsense!” the hacker wrote. “Just look through the Democratic Party lists of donors! They say there were no secret docs! Lies again! Also I have some secret documents from Hillary’s PC she worked with as the Secretary of State.”

The documents, embedded below, don’t reveal any real “dirt” on Trump, according to Gawker, but do list seven “Top Narratives” the DNC plans to use to attack him.

“Trump Has No Core.”

“One thing is clear about Donald Trump, there is only one person he has ever looked out for and that’s himself. Whether it’s American workers, the Republican Party, or his wives, Trump’s only fidelity has been to himself and with that he has shown that he has no problem lying to the American people. Trump will say anything and do anything to get what he wants without regard for those he harms.”

“There’s no nice way of saying it – Donald Trump is running a campaign built on fear-mongering, divisiveness, and racism. His major policy announcements have included banning all Muslims from entering the U.S., and calling Mexican immigrants ‘rapists’ and ‘drug dealers’ while proposing a U.S.-Mexico border wall. And Trump’s campaign rallies have become a reflection of the hateful tone of his campaign, with protestors being roughed up and audience members loudly calling for violence.”

“Despite Trump’s continual boasting about his business success, he has repeatedly run into serious financial crises in his career and his record raises serious questions about whether he is qualified to manage the fiscal challenges facing this country. Trump’s business resume includes a long list of troubling issues, including his company’s record of forcing people from their homes to make room for developments and outsourcing the manufacturing of his clothing line to take advantage of lower-wage countries like China and Mexico. His insight about the marketplace has proven wrong many times, including in the run-up to the Great Recession. And Trump’s record of irresponsible and reckless borrowing to build his empire – behavior that sent his companies into bankruptcy four times – is just one indication of how out-of-touch he is with the way regular Americans behave and make a living, and it casts doubt on whether he has the right mindset to tackle the country’s budget problems.”

“Trump’s policies – if you can call them that – are marked by the same extreme and irresponsible thinking that shape his campaign speeches. There is no question that Donald Trump’s rhetoric is dangerous – but his actual agenda could be a catastrophe.”

Through both his words and actions, Trump has made clear he thinks women’s primary role is to please men. Trump’s derogatory and degrading comments to and about women, as well as his tumultuous marriages, have been well publicized. And as a presidential candidate, Trump has adopted many of the backwards GOP policies that we’ve come to expect from his party.

“Trump’s policies clearly reflect his life as a 1-percenter. His plans would slash taxes for the rich and corporations while shifting more of the burden to the shoulders of working families. He stands with Republicans in opposing Wall Street reform and opposing the minimum wage. Trump clearly has no conception of the everyday lives of middle class Americans. His description of the “small” $1 million loan that his father gave him to launch his career is proof enough that his worldview is not grounded in reality.”

“Not only does the current front-runner for the Republican presidential nomination have a history of controversial remarks about sexual assault, but as it turns out, his ex-wife Ivana Trump once used ‘rape’ to describe an incident between them in 1989. She later said she felt ‘violated’ by the experience.”