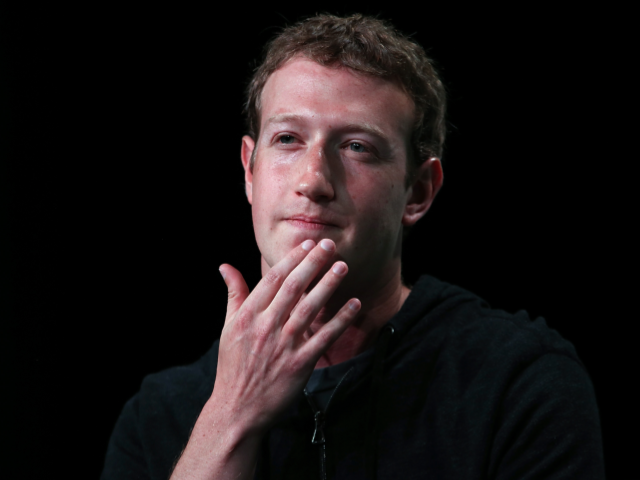 We personally believe Mark Zuckerberg should move to a Muslim country in the Middle East or, at the least, open his home to Muslim migrants to show us his example.

Facebook CEO Mark Zuckerberg has spoken out against the “fear and distrust” caused by recent Islamist terror attacks and has called for more “love” as a means of stopping them.

The billionaire Facebook owner argued that recent attacks in Belgium, Turkey, and Pakistan are specifically designed to “sow seeds of hatred” between countries and their Islamic communities.

“Each of these attacks were carried out with a goal to spread fear and distrust, and turn members of a community against each other,” Zuckerberg said.

The “only sustainable way to fight back” against these sickening atrocities is to “create a world” where everyone “feels cared for and loved”, he added.

At least 70 people were killed and 300 injured in Lahore, Pakistan, on Easter Sunday when a Taliban splinter group that has sworn allegiance to ISIS detonated a bomb in a park where children were playing.

Jamaat-ul-Ahrar claimed responsibility for the attack and said they deliberately targeted the Christian community, and therefore launched on the holiest day of the Christian calendar.

It came just days after Islamic State militants killed scores of people with attacks in both Brussels and Ankara.

Facebook was later criticised for mistakenly asking millions of users around the world (who were nowhere near Pakistan) whether they were safe.

Zuckerberg failed to respond to the criticism but explained why the safety featured had been activated: “Over the last two months, we have activated Safety Check several times for acts of terror – so people in the area can let their friends and loved ones know that they’re safe.”