Federal Court: Jewish and Christian Pregnancy Centers Must Tell Patients Where They Can Kill Their Babies 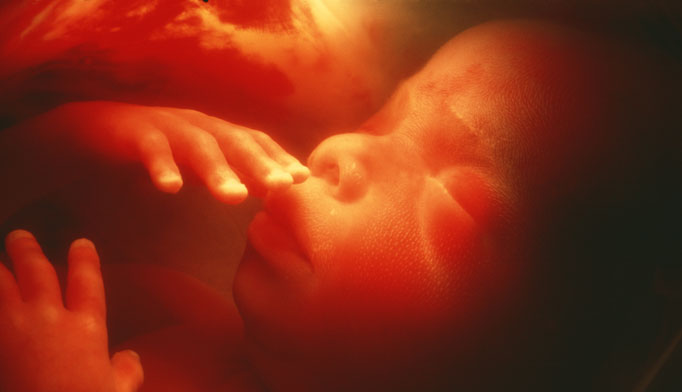 A federal court just ruled that pregnancy centers have to tell their patients where they can get publicly-funded contraception and an abortion—even if it violates their religious beliefs.

The National Institute of Family and Life Advocates, a faith-based pro-life group with 111 clinics in California, has been embroiled in lawsuit against California Attorney General Kamala Harris for a year since the bill was signed into law last October.

Harris, who is currently running for Senate, supports the law and has financial ties with the nation’s largest abortion provider.

As The Federalist reported last year, Harris had “a petition on her campaign page asking visitors to sign in support of preventing Planned Parenthood from being defunded. She also received $15,000 in campaign donations from the nation’s largest abortion provider during her re-election campaign in 2014.”

Last year, the California Department of Justice, which she controls, raided the home of David Daleiden, the man behind the undercover sting videos exposing Planned Parenthood’s scheme to sell organs harvested from aborted babies. As The Federalist reported, “during the raid, authorities reportedly seized damning, yet-to-be-released video footage that would expose more of Planned Parenthood’s organs-for-cash setup.”

The court determined that because women aren’t just going to NIFLA’s centers for the services they specifically offer, but for counseling and educational resources, the group must also educate women about where they can get an abortion.

“Forcing these centers to promote abortion and recite the government’s preferred views is a clear violation of their constitutionally protected First Amendment freedoms,” said Matt Bowman of Alliance for Defending Freedom, which was representing NIFLA.

Bowman added that the organization may appeal the decision to the Supreme Court. But since the death of Justice Antonin Scalia, the Supreme Court is down to eight justices who are—for the most part—deadlocked on cases regarding abortion and contraception.

“There are pending legal options to pursue, and we are discussing with our attorneys our most effective options. This battle is far from over,” NIFLA president Thomas Glessner said in a statement.

You can read the entire opinion here.