Former Attorney General Michael Mukasey: Iran Sure to Cheat on Any Nuke Deal 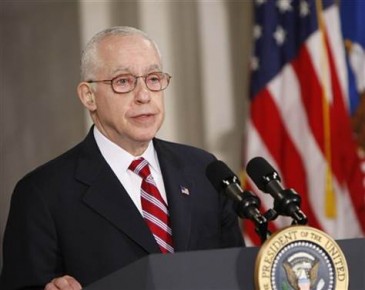 In no way can the United States rely on Iran to keep its part of the bargain in the nuclear deal now being hammered out, former Attorney General Michael Mukasey tells Newsmax TV.

“The question is obviously what kind of a deal can you have with people who do all the other things that they do?” Mukasey said Friday on “The Steve Malzberg Show,” referring to the Iran’s state-sponsored terrorism.

“Even if you take this, simply based on an analysis of their record in nuclear performance, the fact is that they have never made an agreement that they didn’t cheat on.”