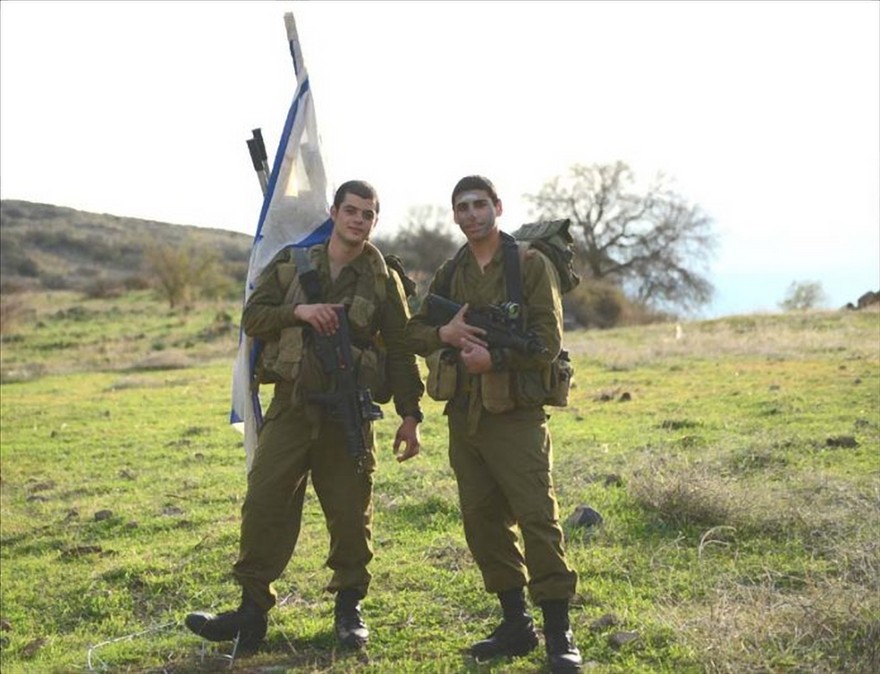 The only way to stop the Arab Muslims from stabbing innocent people in Israel is to throw them out.

An Arab terrorist on Tuesday afternoon pulled out a knife and attempted to stab soldiers from Battalion 51 of the Golani Division near IDF Training Base 3 near Huwara in Samaria.

The soldiers responded quickly and effectively, neutralizing the terrorist who is listed in critical condition.