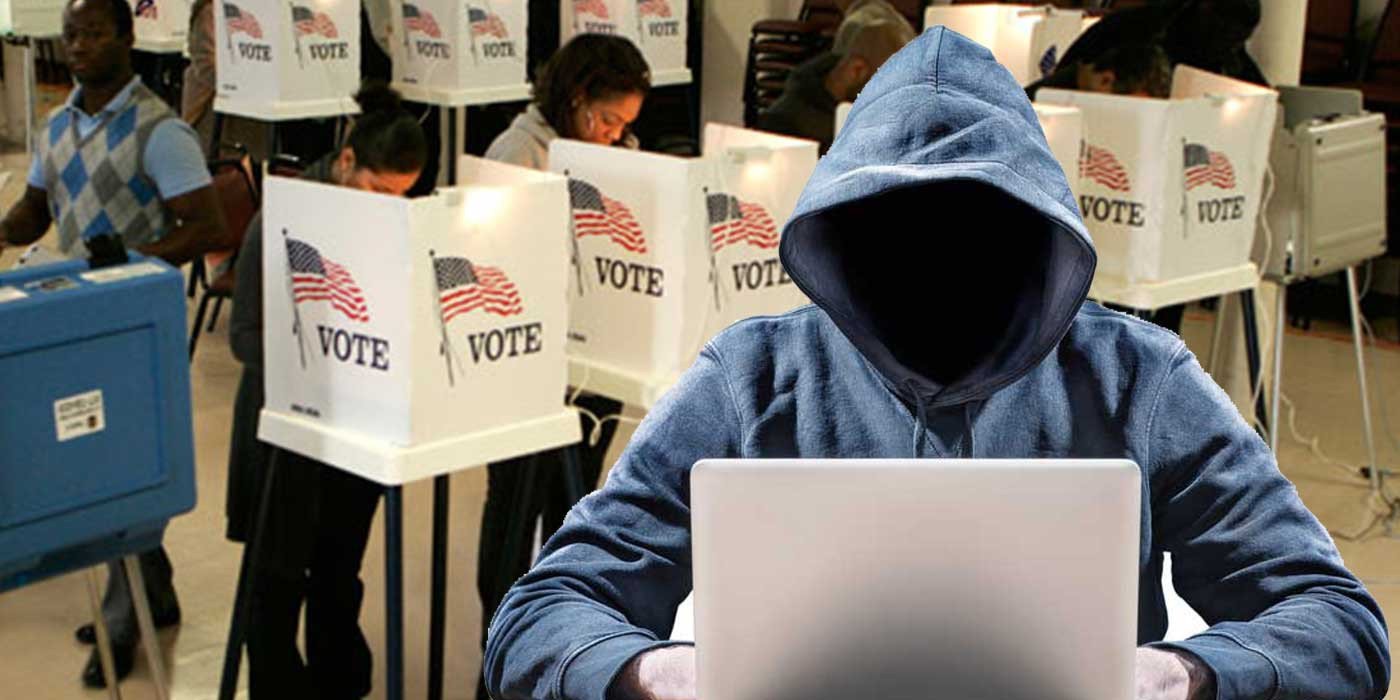 “It took me only a few minutes to see how to hack it.”

Voting machines were no match for some of the nation’s best hackers at a weekend conference in Las Vegas.

At the annual DefCon Conference, hackers boasted that they were able to breach the systems — in one case in as little as 90 minutes — in a demonstration that could renew longstanding concerns about voting-machine security.

“It took me only a few minutes to see how to hack it,” security consultant Thomas Richards told The Hill.

Conference participants reportedly were handed a total of 30 voting machines, of several different types, and told to find their weaknesses. They did.

With every machine successfully breached in less than a day, the conference proved the devices are not up to par with modern technologies.

Concerns over the nation’s voting security have escalated amid warnings that foreign actors and others could exploit vulnerabilities and disrupt elections.

“Anything that’s happening in here, you can be sure that those intent on undermining the integrity of our election systems have already done, with all the time and the resources in the world,” Barbara Simons, president of Verified Voting, told USA Today. “There are plenty of people with hostile motives and very considerable attack skills out there.”

The group’s goal was not to simulate any vote-changing but rather to find the basic weaknesses in the systems.

“The bad guys can get in,” said Jake Braun, a panel moderator at the conference who advised the Department of Homeland Security on cybersecurity during the Obama administration, according to Politico.