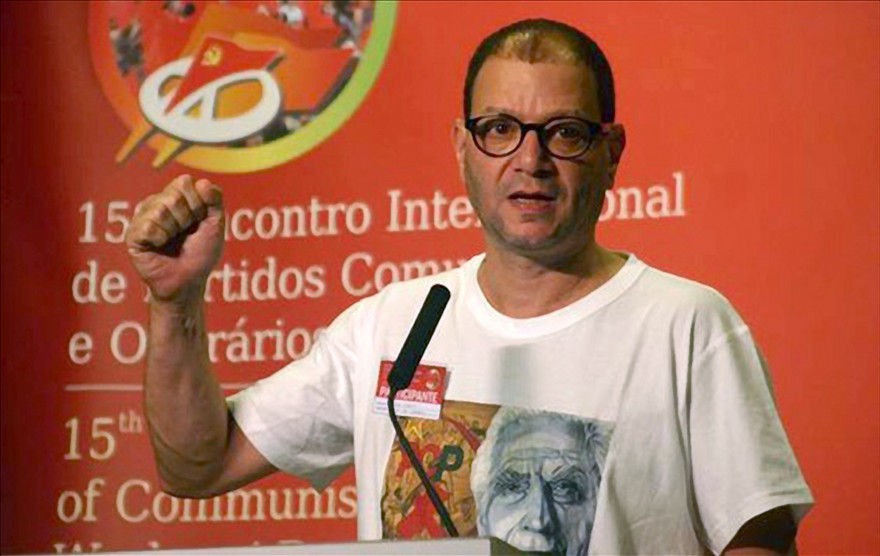 On Thursday night 28 Sivan, Channel 2 published recordings provided by the Im Tirtzu organization in which Hebrew University professor, Dr. Ofer Cassif, equated Israel with Nazi Germany during one of his classes, insisting that it was a “fact.”

Im Tirtzu CEO Matan Peleg said that this is further proof of the need of an academic code of ethics.

“Comparing the State of Israel to the most wicked regime in the history of mankind is not only a disgusting display of anti-Israel propaganda, but something more severe than Holocaust denial,” said Peleg.

“This is further proof of the need to fully implement the academic code of ethics, which will restore pluralism and diversity to academia.”