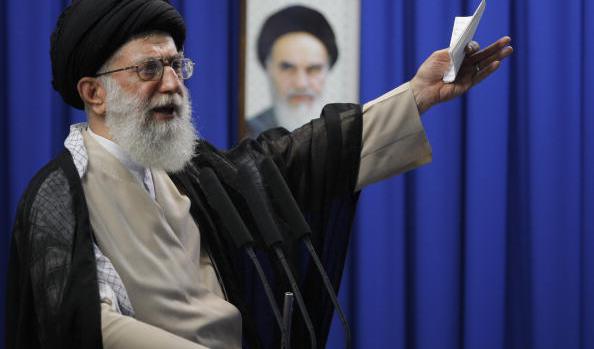 Iranian Defense Minister Hossein Dehghan said Tuesday that Iran will sign a contract for the delivery of four S-300 surface-to-air missile systems from Moscow to Tehran.

According to the Iranian Students’ News Agency, Dehghan said that the deal has been updated and will be signed within the coming weeks. “We will go to Russia next week to sign the deal and there is no barrier hindering the agreement,” he said.

A source familiar with the agreement told Interfax that the systems will cost $900 million dollars. Interfax reports:

“The new contract will differ from the previous contract in that it will have a different price and new terms for delivery. Aside from this, the contract will concern a newer version of the S-300,” the source said.

The interviewee noted that, “the new document will not concern the S-300PMU, because it is out of production, but rather the modified S-300V4 (export-name – ‘Antey-2500’).”

In 2007, Iran signed a similar contract with Russia for five S-300 missile systems. However, in 2010, former Russian President Dmitry Medvedev banned the delivery of the missile systems in accordance with United Nations sanctions.

In April 2015, President Vladimir Putin lifted the ban after Iran agreed to an interim nuclear deal. The move was met with criticism from Israel and the United States.

According to the defense website Deagel, the S-300V4 missile system is “1.5 to 2.3 times more effective” than previous systems “in its anti-missile defense capabilities.” The system is “capable of shooting down medium-range ballistic missiles (MRBM) with a maximum range of 2,500 kilometers.”

The Moscow Times reports that the Dehghan is also looking to buy fighter jets from Russia in order to modernize Iran’s outdated air defense. Currently, Iran owns American-made jets that it has not been able to upgrade or repair because of tensions between Iran and the United States.