Iran: “We Can Destroy Israel in Minutes” 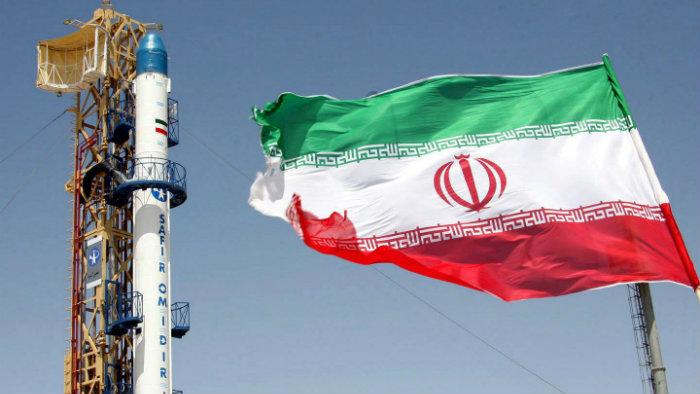 A top Iranian military official this week said the Islamic Republic has the means to destroy all of Israel in a matter of minutes.

“If the Supreme Leader’s orders [are] to be executed, with the abilities and the equipment at our disposal, we will raze the Zionist regime in less than eight minutes,” Ahmad Karimpour, an advisor to Iran’s Revolutionary Guards, told reporters.

The statement is concerning in light of Iran’s recent ballistic missile tests.

According to the Iranian regime, its new missiles boast pinpoint accuracy with a range of 2,000 miles, meaning they can hit all of the Jewish state.

Earlier this week, Iranian Supreme Leader Ali Khamenei declared that his nation would continue to bolster its ballistic missile arsenal, and there’s not a “damn thing” America and the West can do about it.