Islamic State: “Dress up like a Jew and make sure you have plenty of weapons under your coat” 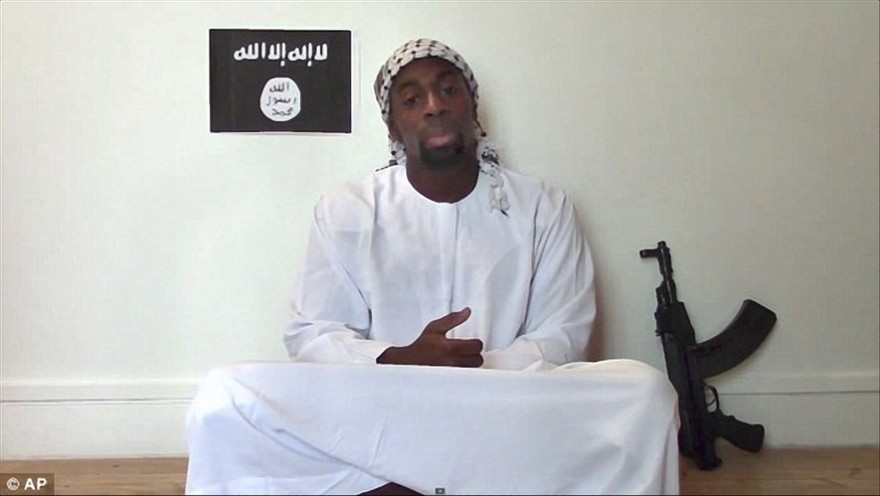 Islamic State (ISIS) terrorists have issued a chilling call for fellow [Muslims] to ‘terrorise’ Jewish communities in the West.

… Supporters were advised to ‘dress up like a Jew’ and conceal weapons under their coats before ‘unleashing the pain of the Muslims’ on their victims.

The terrifying call to arms emerged on an ISIS-linked Telegram channel called Lone Mujahid – a chat room where aspiring terrorists are encourage to carry out [terrorist] attacks.