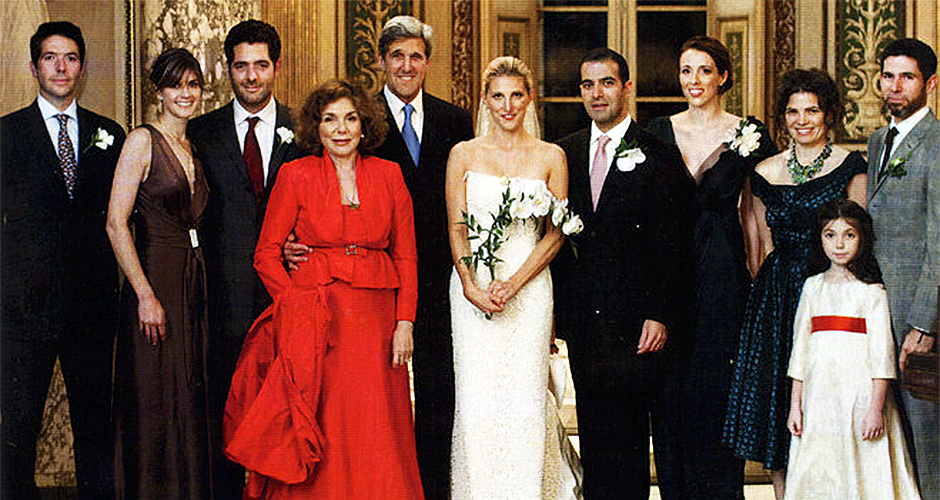 If he weren’t a corrupt bureaucrat, John Kerry would have recused himself from all negotiations with Iran and for that matter, Israel. Instead, his leadership has proven an epic disaster of foreign policy for the United States, especially in the Middle East.

Family and personal wealth before country. That mantra has served Sec. of State John Kerry well during his decades of public service.

Kerry’s daughter Vanessa is married to an Iranian national and physician. His best man at the ceremony was the son of Mohammad Javad Zarif, Iran’s Minister of Foreign Affairs. Zarif was also and Kerry’s chief counterpart in the nuclear deal negotiations. Cozy crew.

Look no further why Kerry hates Israel and has green lighted billions of U.S. taxpayer dollars to Iran to build its nuclear arsenal. And don’t forget about the millions of dollars paid to Iran in ransoms to get our American hostages back.