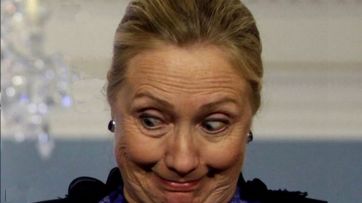 The State Department has about three weeks to propose a date by which it will release tens of thousands of work-related emails former Secretary of State Hillary Clinton sent or received on her personal account, a federal judge said in an order issued Tuesday.

Clinton’s former agency has pledged to use Freedom of Information Act procedures to process for release about 55,000 pages of emails the former secretary turned over in December after a State Department official asked four former secretaries to return copies of any official records they had. Clinton has since declared her candidacy for the Democratic presidential nomination

State officials have said the email review process would take several months, except for one batch of Benghazi- and Libya-related messages slated to be released sooner. However, State has so far declined to promise any specific date or even month for release of the smaller or larger batch of emails.

That decision may not be completely up to the agency, since various Freedom of Information Act lawsuits are pending for some or all of the Clinton emails.