Kerry Blames the Jews: Israel Will Be ‘Blamed’ If Congress Rejects Iran Deal 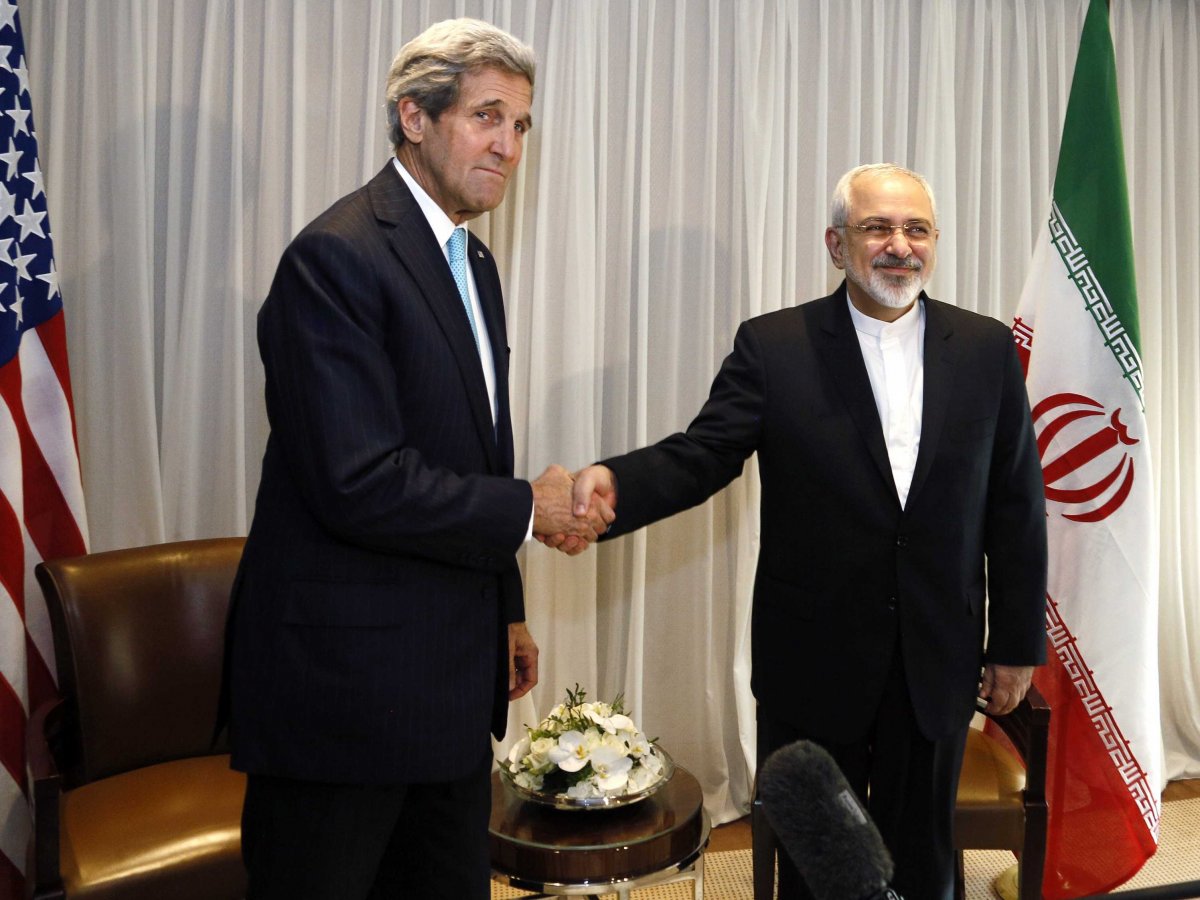 Secretary of State John Kerry is under fire from Israeli officials for claiming on Friday that the Jewish state will be blamed if Congress rejects the recently announced Iranian nuclear deal.

Kerry’s comments came during remarks before the Council on Foreign Relations. Analysts and experts on social media were quick to label the comments inappropriate.

“I fear that what could happen is if Congress were to overturn it, our friends Israel could actually wind up being more isolated and more blamed,” Kerry said.

Michael Oren, the former U.S. ambassador to Israel who recently released a memoir of his service in the Obama administration, quickly condemned Kerry’s remarks in a statement.

Congress will not reject the agreement due to pressure from Israel, but because they deem the Obama administration’s deal to be flawed and dangerous, Oren said.

“If American legislators reject the nuclear deal, they will do so exclusively on the basis of U.S. interests,” Oren said in the statement. “The threat of the Secretary of State who, in the past, warned that Israel was in danger of becoming an apartheid state, cannot deter us from fulfilling our national duty to oppose this dangerous deal.”

One senior official at a prominent pro-Israel organization in Washington, D.C. expressed alarm at Kerry’s comments, which appeared to intimate that Israel has the ability to control U.S. officials.

“We’re into the first week of congressional debate over the Iran deal and the president, the secretary of state, and their allies are already smearing shadowy moneyed lobbies and scapegoating Israel,” said the source. “What are they going to save for week two?”

U.S. lawmakers on both sides of the aisle have expressed reservations about the deal over the past week.

Under the parameters of the agreement, Iran will be permitted to keep its nuclear infrastructure and to continue its nuclear enrichment after a 10-year period.

The agreement will also lift restriction on Iran’s purchase of military hardware and its ballistic missile program.

Additionally, U.S. inspectors will be prohibited from entering any Iranian nuclear site under the deal.