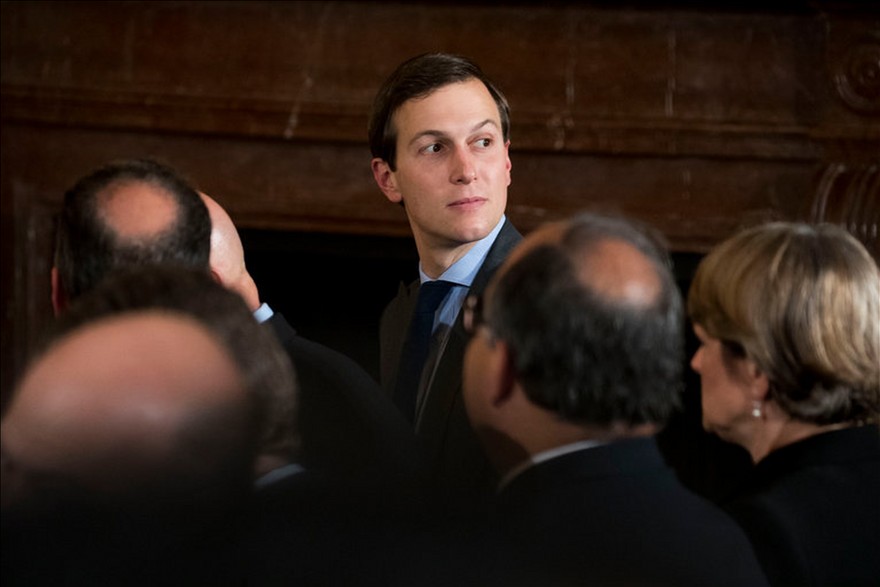 Maryland Rep. Elijah Cummings announced Monday an investigation into White House adviser Jared Kushner’s use of a private email to communicate with members of the Trump administration.

Cummings requested Kushner maintain all “official record and copies of records in your custody,” according to a letter the Democrat sent to President Donald Trump’s son-in-law. He also demanded email addresses for any private accounts Kushner used during White House business.

“Mr. Kushner uses his White House email address to conduct White House business,” Kushner’s lawyer Abbe Lowell told reporters in a statement. Lowell noted that Kushner had sent a total of 100 emails on business matters between January of this year to August.

“These usually forwarded news articles or political commentary and most often occurred when someone initiated the exchange by sending an email to his personal rather than his White House address,” Lowell said about the nature of the communications on the White House adviser’s emails.

The president campaigned during the election against his Democratic opponent Hillary Clinton for using a private email account during her time as secretary of state during the Obama administration.