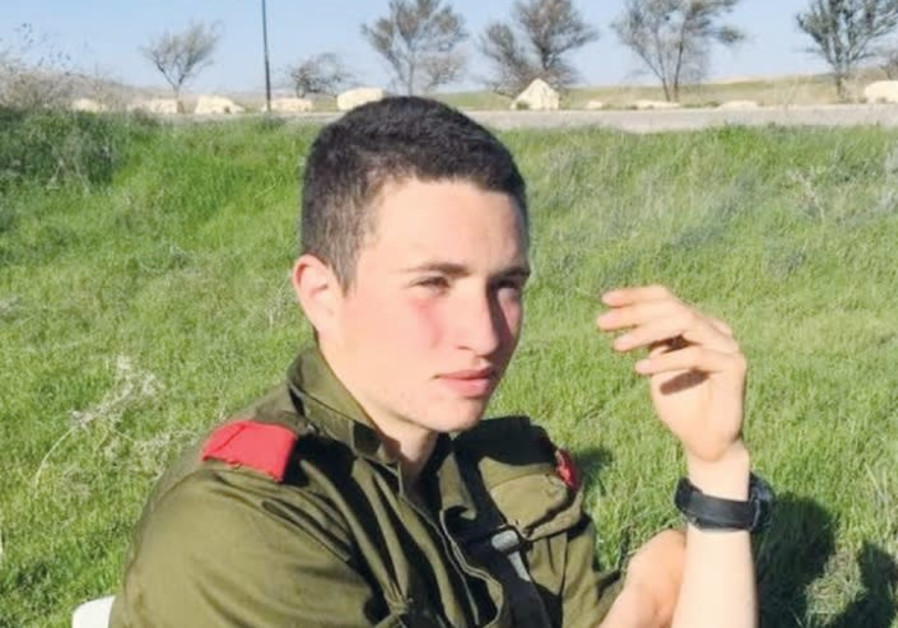 The young man stabbed to death Thursday night at a bus stop in the southern city of Arad was an IDF soldier, the army revealed late Thursday.

According to police, the stabbing was … a terrorist attack.

Paramedics received a call at around 9:30 p.m. about a young man who had been stabbed and severely wounded at a bus stop near Arad’s shopping mall.

“When we arrived, we saw a young man of about 20 lying unconscious with no pulse and not breathing, with stab wounds on his upper body,” said Magen David Adom paramedic Ziv Shapira. “We administered life-saving medical treatment and carried out advanced CPR operations.”