Meet Donald Trump: The King of Sleaze – Brought First Strip Club to Casinos and Much More 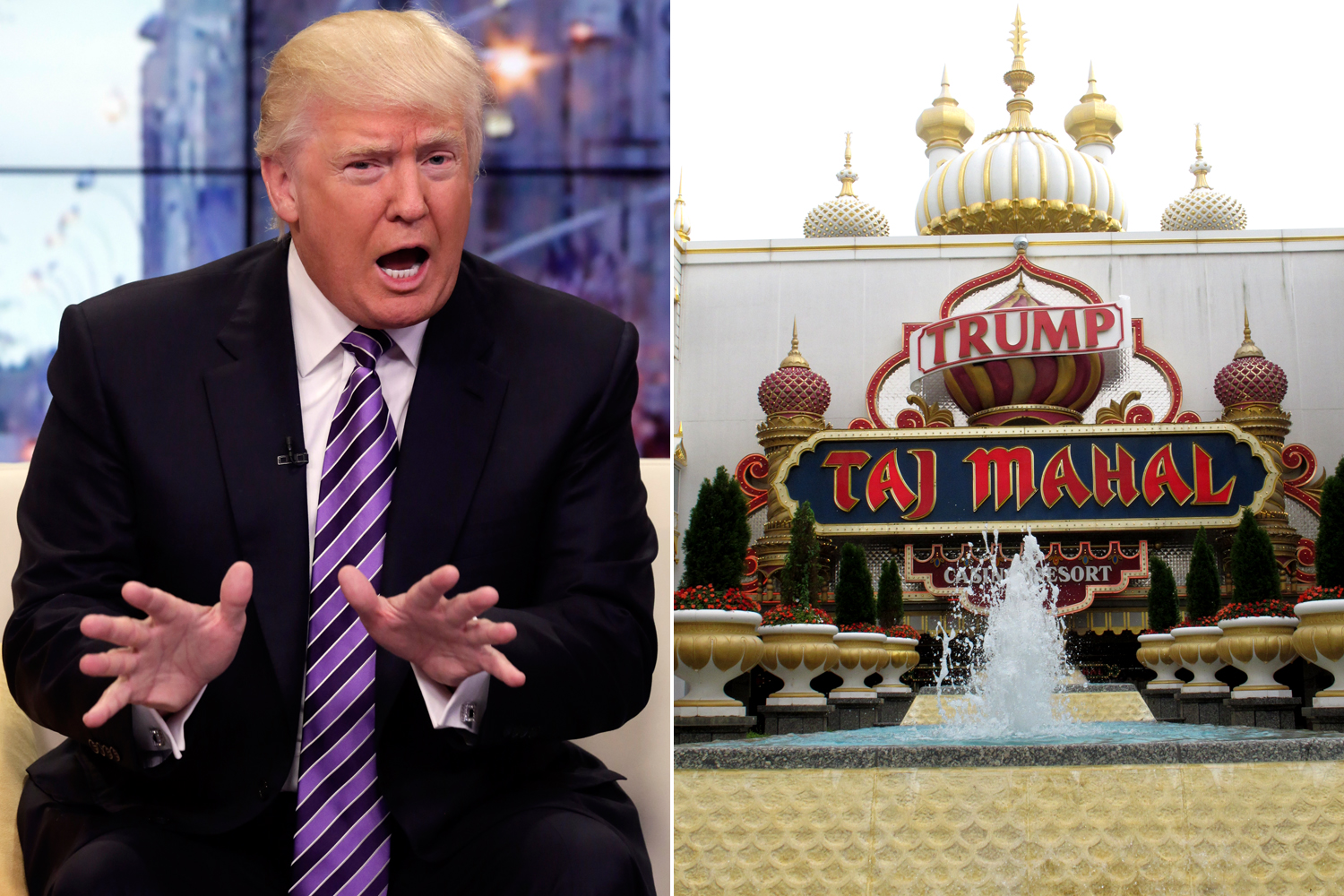 Donald Trump is widely known as the presidential candidate and businessman who promises to “Make America Great Again”.

It’s time for Republicans of all stripes and Evangelicals in particular to meet Donald Trump, The King of Sleaze.

In 2013, when Mr. Trump owned the Taj Mahal Casino in Atlantic City he brought the first strip club to the area’s casinos. Who thought that the gambling ghetto could be brought to a new low? Donald Trump figured out how to do it.

As a frequent guest on The Howard Stern show for many years, Trump repeatedly and consistently spewed pornographic sleaze and advocated a sexually immoral lifestyle, while proudly living one himself. Many of them can be heard through links on BuzzFeed.com, which broke the most comprehensive story on Trump’s Stern interviews to date. What you will discover is that Trump often rated women on scale of 1 to 10 according to their looks. He said, for instance, that “A person who is very flat-chested is very hard to be a 10.” He also repeatedly talked about how he could “do” famous women if he chose to, used crude language to describe females, and played the International Playboy role to perfection. Listen to the audio and prepare to be sickened.

Recall when Mr. Trump said that Megyn Kelly of Fox News had, “blood coming out of her wherever”. Reflect on his attacking former presidential candidate Carly Fiornia with an insult about her face. Think about how creepy and inappropriate is Trump’s declaration that he would date his own daughter if she weren’t his daughter. Remember his very public adulterous affair with Marla Maples while he was still married to his first wife. The list goes on and on.

But back to the idea of making money off of strippers. Mr. Trump’s current (and third) wife, the would be First Lady, has her own record in pornography. In fact, she posed nude in her years as a model. That’s right, if the GOP continues down this path of madness we will have a presidential nominee that degrades women, has bragged about his adultery, has made money off of strip tease shows, and a First Lady that has posed totally nude.

This is just the tip of the proverbial iceberg of how truly sleazy Donald Trump is. If I know these things, then the mainstream media with its army of investigative journalists knows much, much more. But don’t look for them to report on it now – they are salivating for the GOP to nominate Trump for the presidency because it will feed their feminist, liberal narrative that the GOP is engaging in a “war on women”. Rest assured, the truth about Trump will then be headlines and the fantasy war on women will become a credible narrative. And whichever liberal, socialist Democratic candidate is nominated will easily be elected President of the United States. Worse still, every Evangelical leader who cozied up to Mr. Trump and was seduced into supporting him will be embarrassed and shamed, and the body of Christ will suffer.

I’ve spent much of my adult life fighting pornography because it is evil; because it victimizes and degrades women and destroys men and families. It is beyond tragic that so many of my Republican and Christian brothers and sisters have forgotten that it is the moral fiber of a country that determines its ultimate destiny. If the GOP disregards moral, principled leaders in favor of one who promises only great riches, then we deserve neither.

Yes, Donald Trump promises to “Make America Great Again”. What he and his supporters fail to realize is that America will never be great again, if we are not first good again.