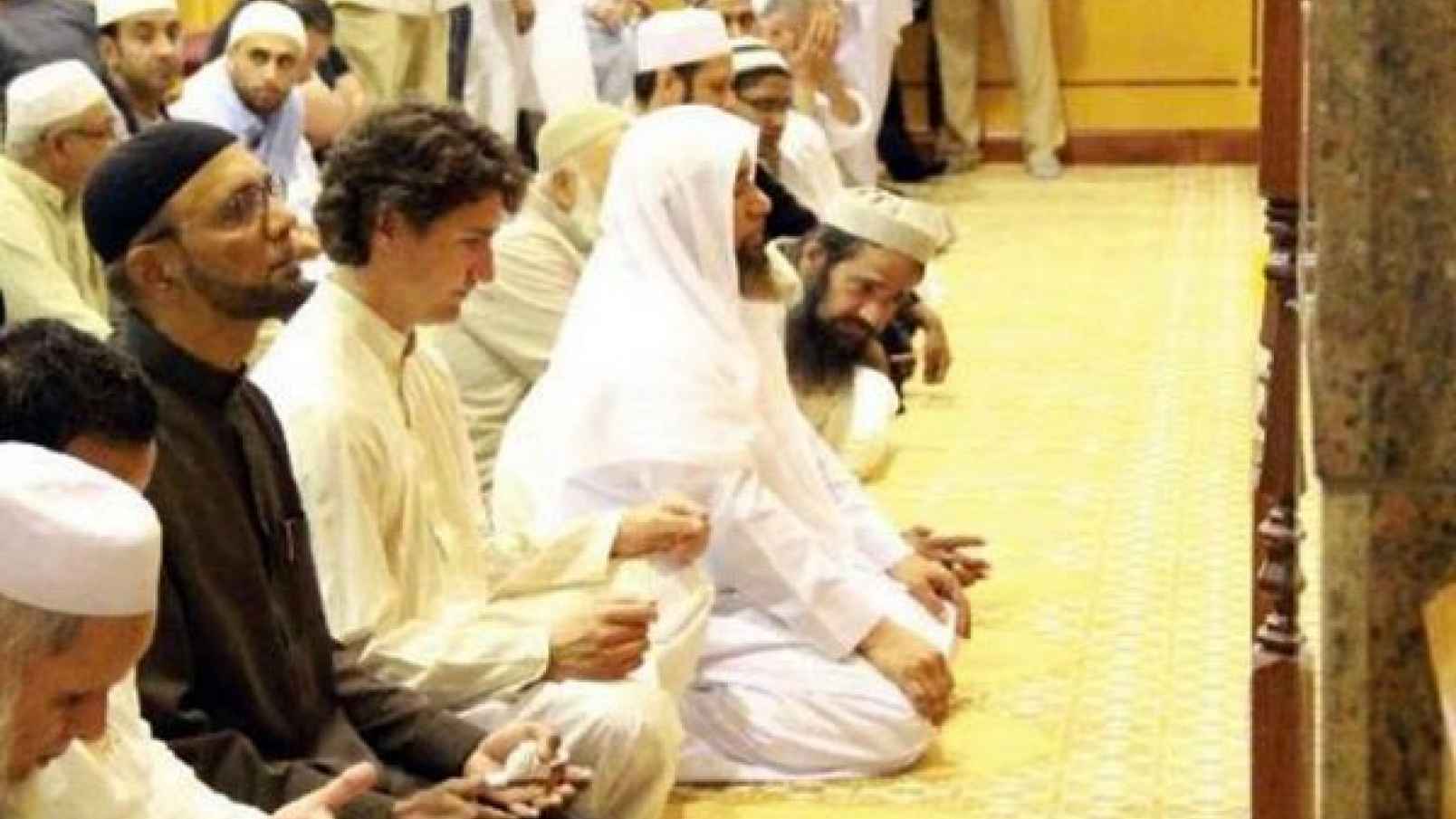 The police don’t even want to talk about the attack much less call it terrorism.

The officers were standing outside a police station in North Montreal when the incident occurred.

“A lady in her 40’s made a dangerous driving manoeuvre at the police in Arrondissement de Montreal-Nord 39” said police commander Jonathan Martel.

The woman tried to speed away after hitting a police car. According to information obtained by TVA News, the woman reportedly shouted “Allah”.

“According to her behaviour and her words, one could think about an incident of a terrorist nature, but after investigation it was confirmed that there was no link to terrorist activity”, the commander assured.

The prosecutor requested a psychological evaluation of the woman who is facing charges of dangerous driving, assault and uttering threats. The woman remains in detention pending the investigation.