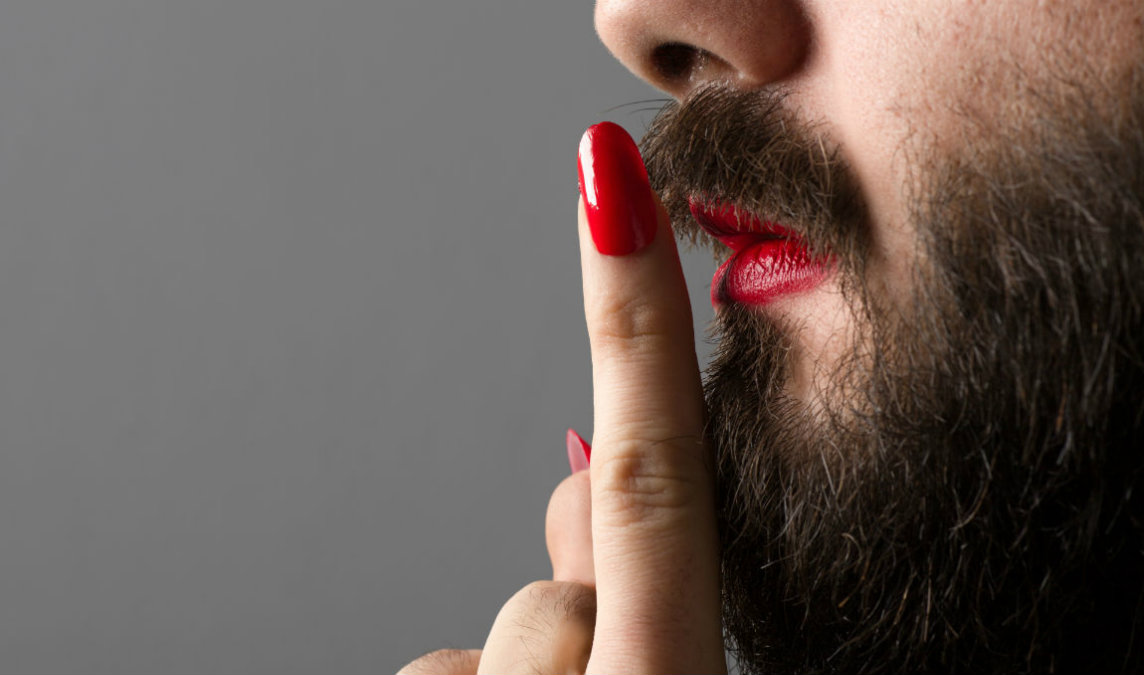 While the Pentagon’s review takes place behind closed doors and the inevitable culture-war volleys spill into the public square, it is critical to understand the real-life implications of the policy shift. I recently received a copy of the new “Tier Three Transgender Training” materials—a PowerPoint and accompanying lesson plan excerpted below, with full documents at these links—that the Army is now using in mandatory training for all soldiers. The active-duty officer who sent the materials completed the training with 40 other soldiers last week instead of conducting their morning physical training as usual.

The force-wide presentation sheds quite a bit of light on the implications of the rule change on transgender service members. The policy prioritizes subjective feelings over combat-readiness and inverts military order by placing the needs of individuals over the well-being of their units.

The policy allows transgender soldiers to switch their “gender marker” in the Army’s personnel database without undergoing sex reassignment surgery or any other physical changes.

The slide tells soldiers to “understand that you may encounter individuals in barracks, bathrooms, or shower facilities with physical characteristics of the opposite sex despite having the same gender marker in DEERS.” The next bullet point adds, “all Soldiers should be respectful of the privacy and modesty concerns of others. However, transgender Soldiers are not required or expected to modify or adjust their behavior based on the fact that they do not ‘match’ other Soldiers.” This is a first. The military is normally in the business of telling soldiers to “modify or adjust their behavior” all the time.