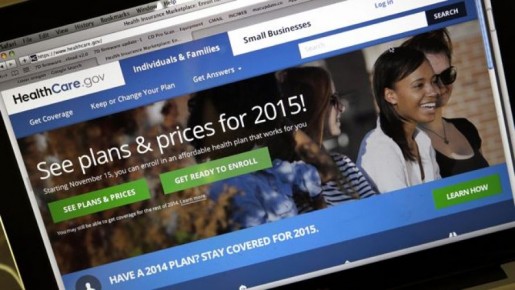 The new estimates released by the Commonwealth Fund Wednesday illustrate that Obamacare may not be doing enough to provide healthcare at an affordable cost. The study shows that more Americans are not feeling the slowdown in healthcare costs in their wallets.

The problem is most Americans, more than 150 million people, get their insurance through their work, the think tank said.

Before Obamacare, employer coverage was “generally far more comprehensive than individual market coverage,” the study said. “However, premium cost pressures over the past decade have led companies to share increasing amounts of their health costs with workers, particularly in the forms of higher deductibles.”

The figures were culled from the Commonwealth Fund’s 2014 Biennial Health Insurance Survey, which interviewed about 3,000 people. The survey age was between 19 and 64 years old.

While the number of underinsured have nearly doubled since 2003, the first time it was measured, the number is essentially unchanged from 2012.