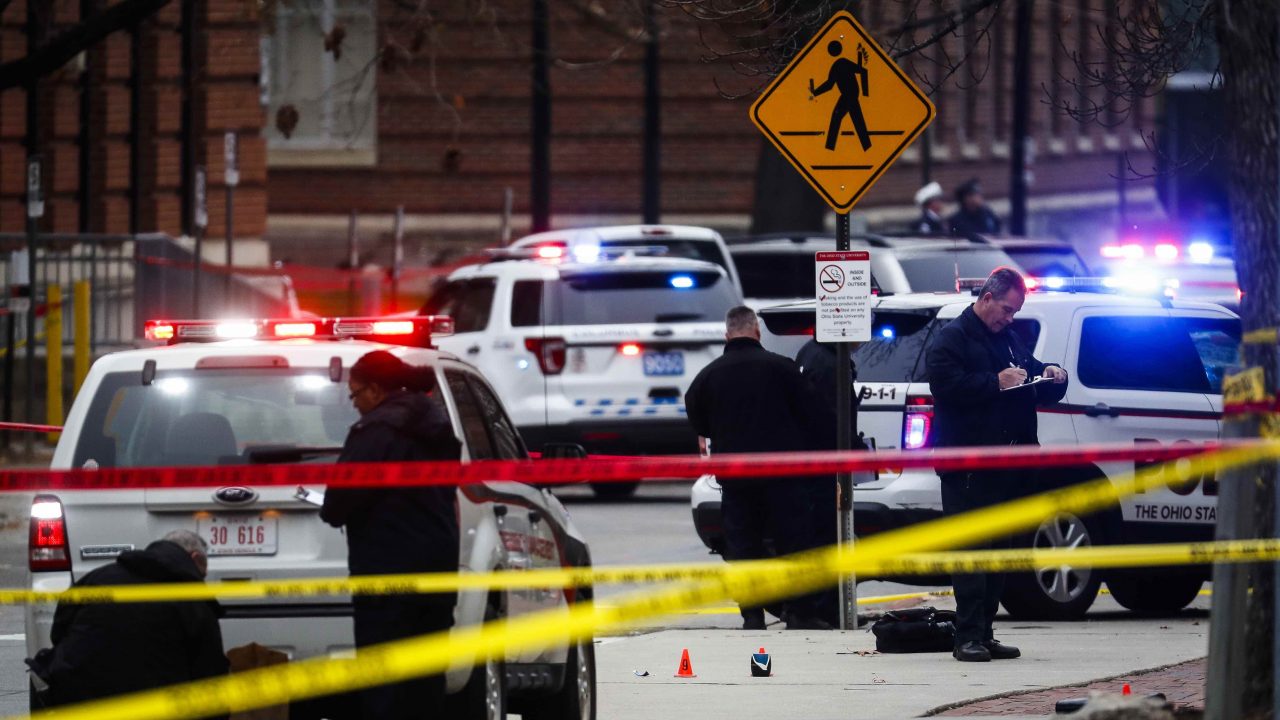 It’s the same thing all over again from the so-called “religion of peace”.

In the interview that took place in August of 2016, Artan spoke of his religion and criticized the media for portraying Muslims in a negative light. The Lantern quotes Artan as saying:

“I just transferred from Columbus State. We had prayer rooms, like actual rooms where we could go pray because we Muslims have to pray five times a day.

There’s Fajr, which is early in the morning, at dawn. Then Zuhr during the daytime, then Asr in the evening, like right about now. And then Maghrib, which is like right at sunset and then Isha at night. I wanted to pray Asr. I mean, I’m new here. This is my first day. This place is huge, and I don’t even know where to pray.

I wanted to pray in the open, but I was scared with everything going on in the media. I’m a Muslim, it’s not what the media portrays me to be. If people look at me, a Muslim praying, I don’t know what they’re going to think, what’s going to happen. But, I don’t blame them. It’s the media that put that picture in their heads so they’re just going to have it and it, it’s going to make them feel uncomfortable. I was kind of scared right now. But I just did it. I relied on God. I went over to the corner and just prayed.”

Details of the suspect are still emerging. Artan was killed after he reportedly ran his car onto the sidewalk on campus, exited the vehicle, and began attacking people with a butcher knife.