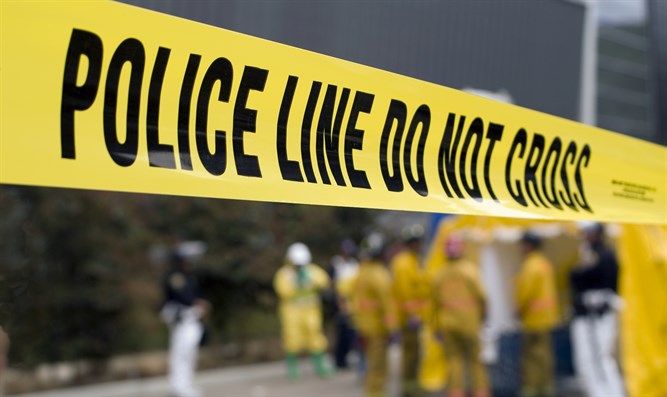 A Jewish man and member of the local Orthodox community was found dead in the bathroom of his lower Manhattan jewelry store, days after he was reported missing.

Omid Gholian, a 43-year old immigrant from Iran, was first reported missing on Monday. On Wednesday night New York police found Gholian’s remains in the bathroom of the World of Gold N Diamonds, an establishment owned and operated by Mr. Gholian.

On Thursday, sources close to the investigation revealed that Gholian had been discovered in his store, surrounded by a pool of blood.

The scene indicated a particularly violent murder, the source said, adding that numerous plastic zip ties had been pulled tightly around the victim’s neck.

Relatives say there was no evidence of a break-in to the store, adding that during an examination on Wednesday, no cash or merchandise appeared to have been taken.

Gholian immigrated to the US some 20 years ago, and has operated the World of Gold N Diamonds for more than a decade.

“Whoever did that is messed up, crazy person, got to get that person,” said James Craig, a friend of the victim.