Planned Parenthood Defends Abortions on Babies With Down Syndrome 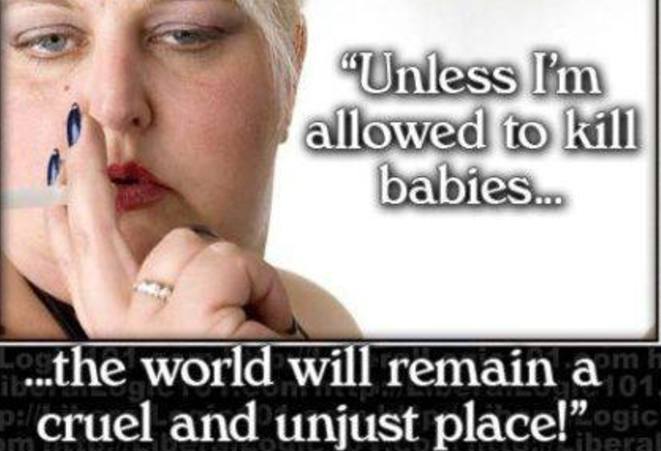 Abortion activists slammed Ohio lawmakers on Friday for passing a bill to protect unborn babies with Down syndrome from discriminatory, eugenic abortions.

The Down Syndrome Non-Discrimination Act (Senate Bill 164) would help prevent discrimination by prohibiting abortions on unborn babies who have or may have Down syndrome. Abortionists who violate the measure could be charged with a fourth-degree felony or lose their medical license. The legislation was sponsored by Reps. Sarah LaTourette and Derek Merrin and Sen. Frank LaRose.

Abortion activists fought the non-discrimination bill all the way through the state legislature. And on Friday, they slammed Kasich and other pro-life lawmakers for supporting the bill.

“These unlawful bills are nothing more than tactics used by politicians to further their own political agendas – not to protect reproductive health care for Ohioans or improve the lives of families and those with disabilities,” Planned Parenthood said in a statement. 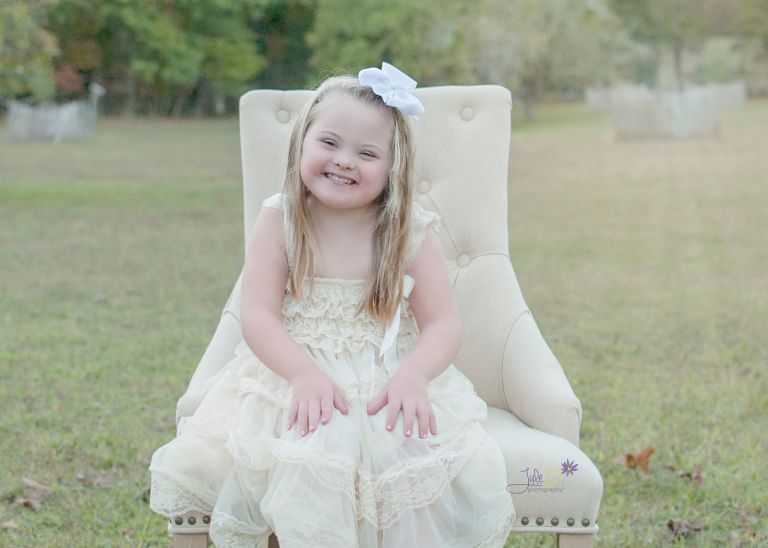 “When a woman receives a diagnosis of Down syndrome during her pregnancy, the last thing she needs is Gov. Kasich barging in to tell her what’s best for her family,” Copeland said, the Dayton Daily News reports. “This law shames women and will have a chilling effect on the conversations between doctors and patients because of the criminal penalties that doctors will face.”

Abortion has become the new means of eugenic targeting human beings deemed unfit to live. Studies indicate unborn babies with disabilities like Down syndrome are targeted for abortions at very high rates.

A CBS News report earlier this year shocked the nation by reporting that Iceland has an almost 100-percent abortion rate for unborn babies with the genetic disorder.

“Ohio Right to Life is immensely grateful to pro-life Governor John Kasich and his administration for how they have protected the unborn,” said Mike Gonidakis, president of Ohio Right to Life. “Gov. Kasich has signed 20 pro-life initiatives into law in the last six years. He is a pro-life champion, and we are thankful for how he has made it clear that we will not permit this kind of discrimination against people with Down syndrome.”

State Rep. Sarah LaTourette, a pro-life Republican who sponsored the House version of the bill, said the abortion statistics for unborn babies diagnosed with Down syndrome are staggering, according to the Toledo Blade.

“When we hear the statistic that 90 percent of women chose abortion because of this potential diagnosis, there’s an obvious problem there,” LaTourette said.

Many Ohio parents of children with Down syndrome supported the bill. One is Kelly Kuhns, a Plain City mother and nurse whose son has Down syndrome. Kuhns told the Columbus Dispatch that doctors suggested she abort her son, but she immediately refused.

Despite her resolve, she said the news of her son’s diagnosis troubled her, and the medical counseling did not help. 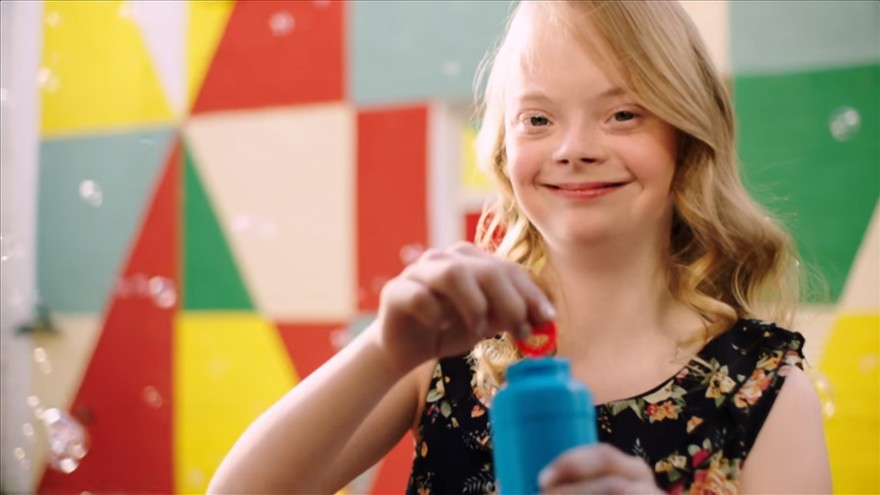 “They tell you of these horrific things that can happen, the different anomalies, cardiac issues,” she told the AP. “So you plan for the worst, and I really feel like you’re given a death sentence.”

Today, her son Oliver, 2, is doing well. Kuhns said he has more medical appointments than her other children, but he leads a “pretty normal life” otherwise.

Larry and Jackie Keough, whose daughter has Down syndrome, also testified in favor of the bill before a legislative committee vote in November, according to the Times Reporter.

“We ask each of you to support SB 164 that would stop the genocidal practice of aborting unborn children with Down syndrome,” Jackie Keough said. “By doing so, this can be a critical step to eliminate abortion based on individual genetic make up.”