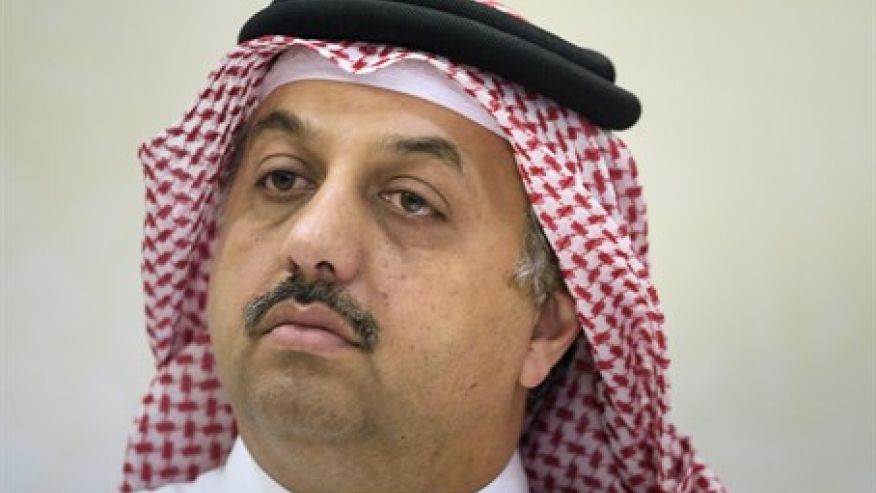 Speaking to Al Jazeera, the minister said, “I don’t think we are in a position to have any cooperation with Israel at this stage.” At this stage? That begs the question, at what stage was Qatar, a country known for its ties and support for the Muslim Brotherhood and Hamas, ever willing to cooperate with Israel?

Al Attiya went on to whine that Israel was hurting tender Muslim feelings worldwide: “You are offending 1.5 billion Muslims when you are talking about the Masjid Al Aqsa.” He warned that the current [Muslim Arab] stabbing binge is a “third intifada” that could become “the worst” one yet. If that is so, then he and the rest of the Arab world may learn the hard way that Israel has had enough of intifadas.

“The people who went to the street… [were] born after the Oslo Treaty and they saw there is no hope,” he lamented.

Al Attiya had previously claimed in August that “the Middle East is suffering from the failures of the peace process due to the Israeli occupation” of [so-called] “Palestinian” land. He accused Israel of “intransigence” in dealing with the [Arabs] and said it must end its “illegal blockade of Gaza.”

By intransigence, of course, he means refusal to capitulate. And by illegal blockade, he means Israel’s right to defend itself against Arab terror. If that offends 1.5 billion Muslims, so be it.