Report: Nearly All, 99.8%, of Illegal Drugs Shipped to U.S. From Mexico 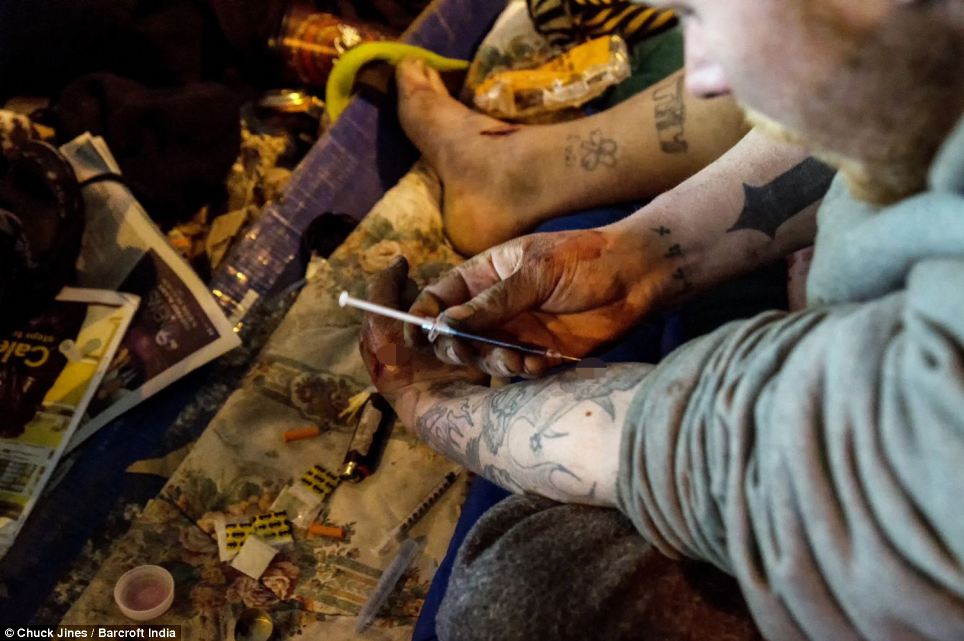 Over 99 percent of all marijuana and methamphetamine seized at U.S. borders has come from Mexico, a colossal cache of 8.2 million pounds since 2012 and a demonstration of the efforts by drug cartels to feed America’s habit, one that is leading to increasing deaths, according to a new report.

U.S. Customs and Border Protection seizure figures show that in 2015, 99.8 percent of methamphetamine and 99.9 percent of marijuana seized in the U.S. came from the southern border. Another 61 percent of cocaine seizures were on the West Coast, mostly California, suggesting that Colombian drug cartels are looking for a new route in, according to a new report.

According to a new project from DrugAbuse.com, Border Patrol officers seized a staggering 1.5 million pounds of drugs last year. The report was provided to Secrets.

The findings are likely to influence how President-elect Trump and his likely attorney general, Sen. Jeff Sessions, address border issues. Both have addressed the drug scourge in America and blamed cartels south of the border for the problem.

The new interactive report shows where the drugs have been seized by the Border Patrol. It does not indicate where drugs delivers that eluded capture ended up.

However, it reveals that the Border Patrol has seen tremendous successes in sniffing out drugs.

Still, despite the record-high seizures, drug deaths have also surged in the U.S.

According to the DrugAbuse.com report:

Increased drug trafficking in the U.S. has led to an epidemic level of overdoses, surpassing car accidents and firearms as the leading cause of injury and death among Americans. Drug abuse is ending too many lives, too soon.

According to data from the DEA, the number of drug overdoses has climbed more than 50% in the last decade. Death and injury can be traced back to drug-related violence, overdoses from illicit drug use, accidental deaths as a result of drug abuse and injury or death related to smuggling.

While the production of some drugs takes place within our borders, foreign drug trade into the U.S. is largely responsible for the number of dead or injured. Drug abuse has cost the lives of hundreds of thousands of Americans, and the government allots billions of dollars each year to counter the growing epidemic.