Scientific Study: No Proof That People Are Born Gay or Transgender 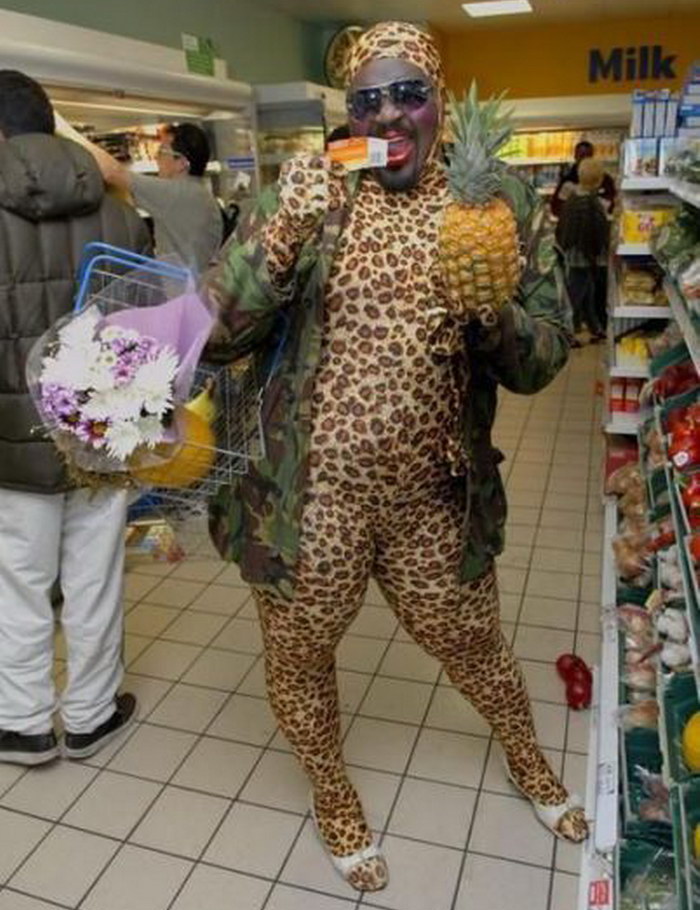 “The understanding of sexual orientation as an innate, biologically fixed property of human beings — the idea that people are ‘born that way’ — is not supported by scientific evidence,” Drs. Lawrence Mayer and Paul McHugh conclude in their new study, “Sexuality and Gender.”

“While minor differences in the brain structures and brain activity between homosexual and heterosexual individuals have been identified … such neurobiological findings do not demonstrate whether [they] are innate or are the result of environmental and psychological factors.”

According to a recent estimate, about 0.6 percent of U.S. adults identify as a gender that does not correspond to their biological sex.

Mayer is a scholar-in-residence at the Maryland school’s psychiatry department and Paul McHugh, a professor of psychiatry and behavioral sciences.