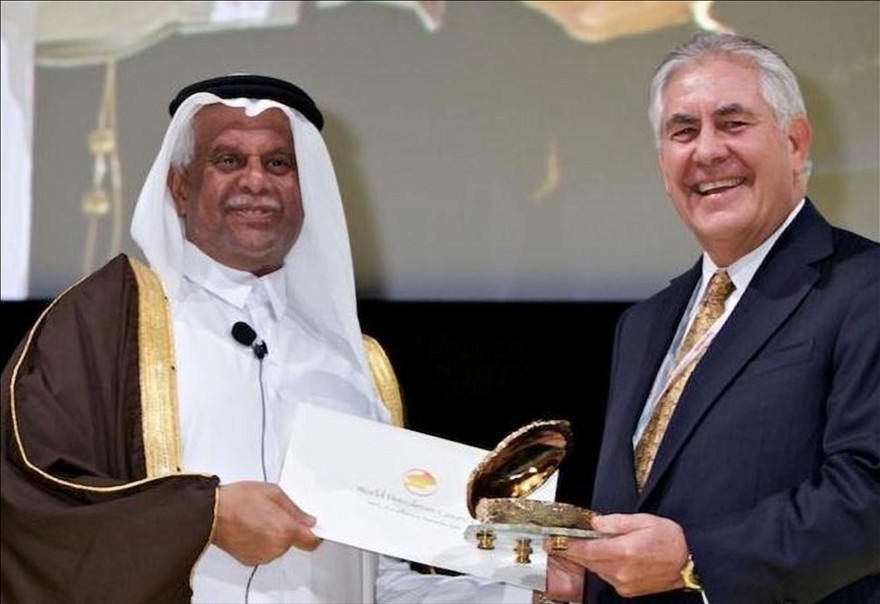 The investigation demonstrated that through an organization posing as a “Palestinian” humanitarian aid agency, millions of dollars were transferred over the last few years to educational and welfare institutions identified with Hamas, which is considered a terror organization by the US.

In the wake of the new revelations, Shurat Hadin appealed to the new Secretary of State, Rex Tillerson, demanding a cessation of funding to the aid agencies that effectively aid terror organizations by providing funds for Jihadist educational and welfare activities.

In 2015 the bogus organization received grants of $28 million US and in 2016, $24 million US. Additionally, Shurat Hadin demands that the Secretary of State require the organization to be transparent about its funding activities.

In her appeal to Tillerson, Shurat Hadin founder Attorney Nitzana Darshan-Leitner requested that he act in accordance with American law and prevent the indirect funding of terror organizations, especially in light of Congress’s view that restrictions must apply to funding terror-supporting entities.

“Under the guise of an organization working for refugees and indigents, the American agency has become a companion to terror organizations, says Attorney Leitner. “From my perception of the new administration in the US and the new winds blowing from the White House and the State Department, I hope and believe that the federal funding will be stopped as long as the agency continues to fund terror. This way we can cripple the terror infrastructure being rebuilt in the Gaza Strip.”