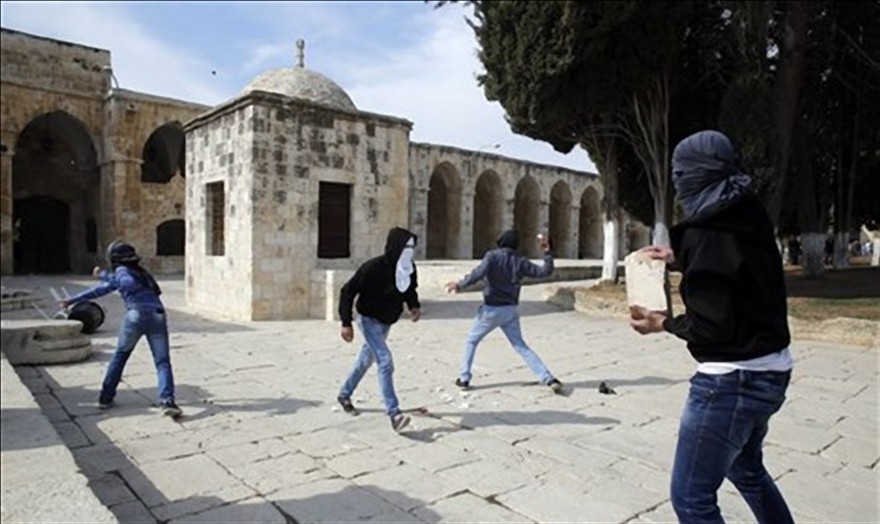 Yesterday, the Cabinet announced that it had “accepted the recommendation of all of the security bodies to incorporate security measures based on advanced technologies (“smart checks”) and other measures instead of metal detectors in order to ensure the security of visitors and worshippers in the Old City and on the Temple Mount.”

The Prime Minister’s Office had announced that “Until the implementation of the plan, Israel Police will reinforce its units and carry out additional actions as necessary in order to ensure the security of visitors on the Mount.”

While the announcements noted the replacement of the magnetometers with the “smart check” technology, they made no mention of the Mount’s existing security cameras, which had previously already been accepted by Jordan and the Waqf, the Jordanian trust that administers Muslim sites on the Temple Mount.

Last night, the Cabinet had decided to allocate a budget of up to 100 million shekels to implement the “smart check” technology (over a time frame of up to six months) including an across-the-board cut as necessary, according to the plan to be presented by the Public Security Ministry.

The cost of the plan will also include financing for police personnel positions in accordance with the recommendation of the police.