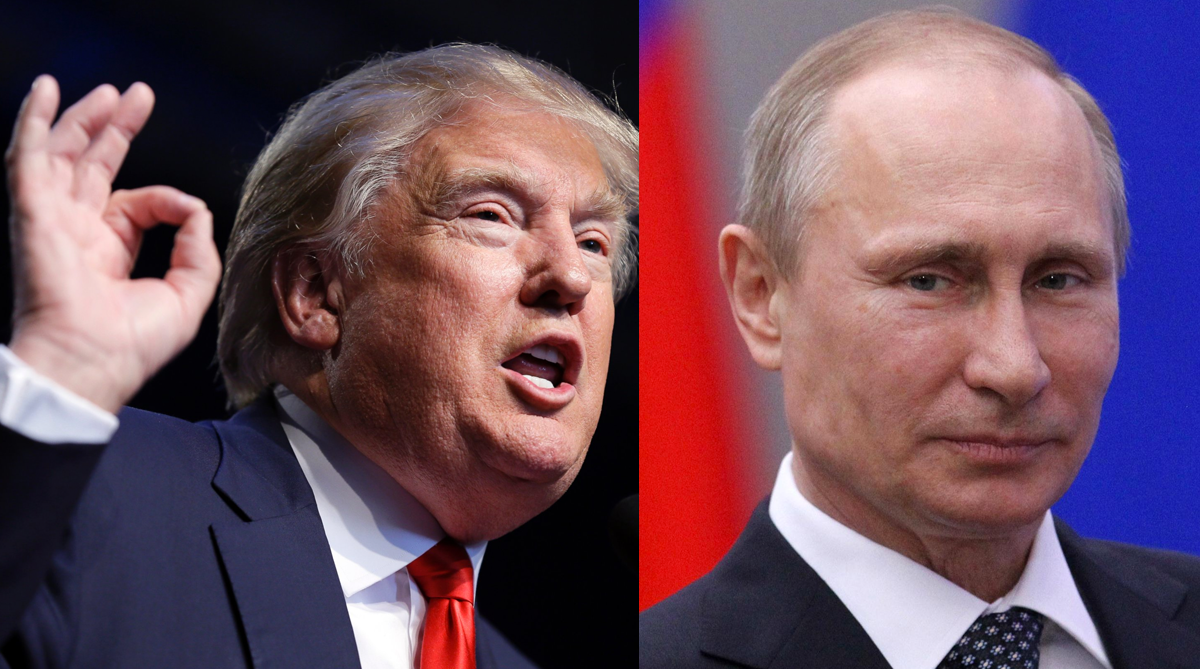 When Trump first brought on Paul Manafort to work on his campaign, many people predicted that this would come back to bite him in the rear, once the press got around to digging into Manafort’s work in Ukraine. UNEXPECTEDLY, now that the convention is over and Trump is definitely the nominee, the press has found some pretty astounding nuggets. Among them comes this jaw-dropping revelation from the Times of London:

The report, leaked to The Times, sets out legal options for prosecuting Mr Manafort in Ukraine for “conspiring with a criminal organisation” and “inciting ethnic hatred and separatism”.

The senior Ukrainian prosecutor alleges that in 2006 Mr Manafort orchestrated a series of anti-Nato, anti-Kiev protests in Crimea led by Viktor Yanukovych’s pro-Russian Party of Regions — now designated a criminal organisation. The protests forced planned Nato exercises there to be cancelled. No charges were pursued because of a lack of evidence after Crimea was annexed. Mr Manafort did not respond to a request for comment.

The memo says: “It was his political effort to raise the prestige of Yanukovych and his party — the confrontation and division of society on ethnic and linguistic grounds is his trick from the time of the elections in Angola and the Philippines. While I was in the Crimea I constantly saw evidence suggesting that Paul Manafort considered autonomy [from Ukraine] as a tool to enhance the reputation of Yanukovych and win over the local electorate.”

Mr Yanukovych laid the groundwork for Russia’s annexation of the peninsula, which Donald Trump has now suggested he would recognise.

Get it? Manafort spent years in Ukraine helping to create the political pretext for Russia’s invasion of Crimea, which was condemned by the whole world.

Three weeks ago, Trump stunned the world by suggesting that he might recognize Russia’s annexation of Crimea officially – an especially bizarre move given that the press was openly suggesting that the Russians hacked the DNC in order to aid his campaign at the time. Now suddenly, this makes a lot more sense.

If Donald Trump has any interest in reassuring people that he is not, in fact, an unwitting (or witting, who knows) stooge of the Kremlin, he should really get busy on doing that soon, rather than continuing to make the problem worse.