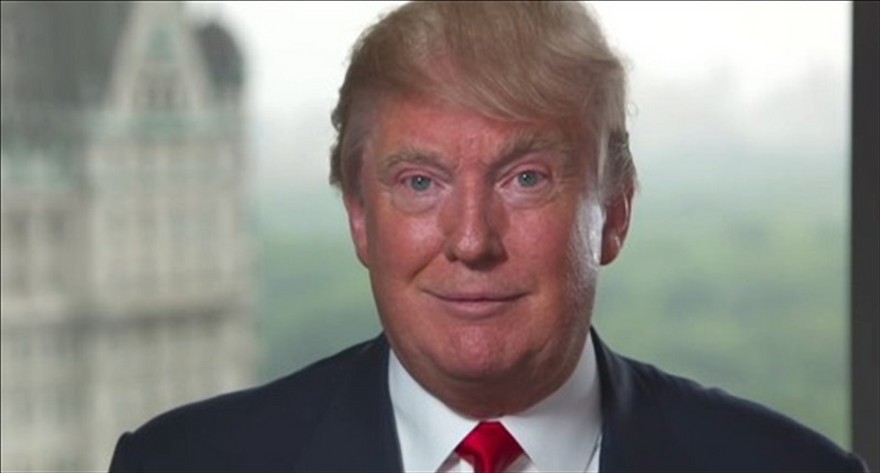 Over the course of this election season, Donald Trump’s personal philanthropy and his pattern of seemingly using his charitable foundation as a personal piggy bank received a lot of attention. His foundation was reported to have used foundation funds, that is, funds for which someone received a tax deduction, to pay the personal expenses of Trump and to buy Trump gifts. This violates a very unambiguous bright line IRS rule that forbids foundations from “self dealing.” In other words, charitable entities cannot use their funds to benefit people who manage the entity.

After denials and non-denial denials, the Trump Foundation has now come clean and admitted malfeasance:

President-elect Donald Trump’s charitable foundation has admitted to the IRS that it violated a legal prohibition against “self-dealing,” which bars nonprofit leaders from using their charity’s money to help themselves, their businesses or their families.

That admission was contained in the Donald J. Trump Foundation’s IRS tax filings for 2015, which were recently posted online at the nonprofit-tracking site GuideStar. A GuideStar spokesman said the forms were uploaded by the Trump Foundation’s law firm, Morgan, Lewis and Bockius.

The Post could not immediately confirm if the same forms had actually been sent to the IRS.

In one section of the form, the IRS asked if the Trump Foundation had transferred “income or assets to a disqualified person.” A disqualified person, in this context, might be Trump — the foundation’s president — or a member of his family, or a Trump-owned business.

Such violations can carry penalties including excise taxes, and the charity leaders can be required to repay money that the charity spent on their behalf.

The forms don’t give specific instances of self dealing and they don’t say if the penalties associated with those violations have been paid.

This is just a small part of the ethical morass, real or perceived, that is nearly guaranteed to engulf Trump’s presidency unless someone shows some adult leadership in very short order and moves to either liquidate this foundation and Trump’s real estate holdings or move it very far from the control of Trump and his immediate family.